Tomás Cambas
Inverted Camera
This work explores the dynamics of photographing what is already represented. A photo to a frame. A photo of a photo. A photo to a print, to a canvas. Why then photograph it? The context favors confusion: they are not found in museums or galleries but rather on public roads, no one asks who made them, in what year, their dimensions or their technique. There is not a quiet and illuminated room where you can see them, there is no place and a privileged time to look at something that is supposed to be in place of something else. In short, there is no such pact in which the viewer knows himself or herself and it is right there where the contraption happens. The icons are confused with the thing itself and in that same movement, we witness a replacement that happens without metaphor. By reversing the operation of the camera - it no longer captures events or scenarios, it captures images already produced - the supposedly iconic image of the render is exacerbated, its shortcomings are evident and new elements are granted to the viewer to either reveal the artifice or fall into the trap one more time. It is for all this that it is necessary to photograph those images. To exercise that muscle called recognition.
by Tomás Cambas 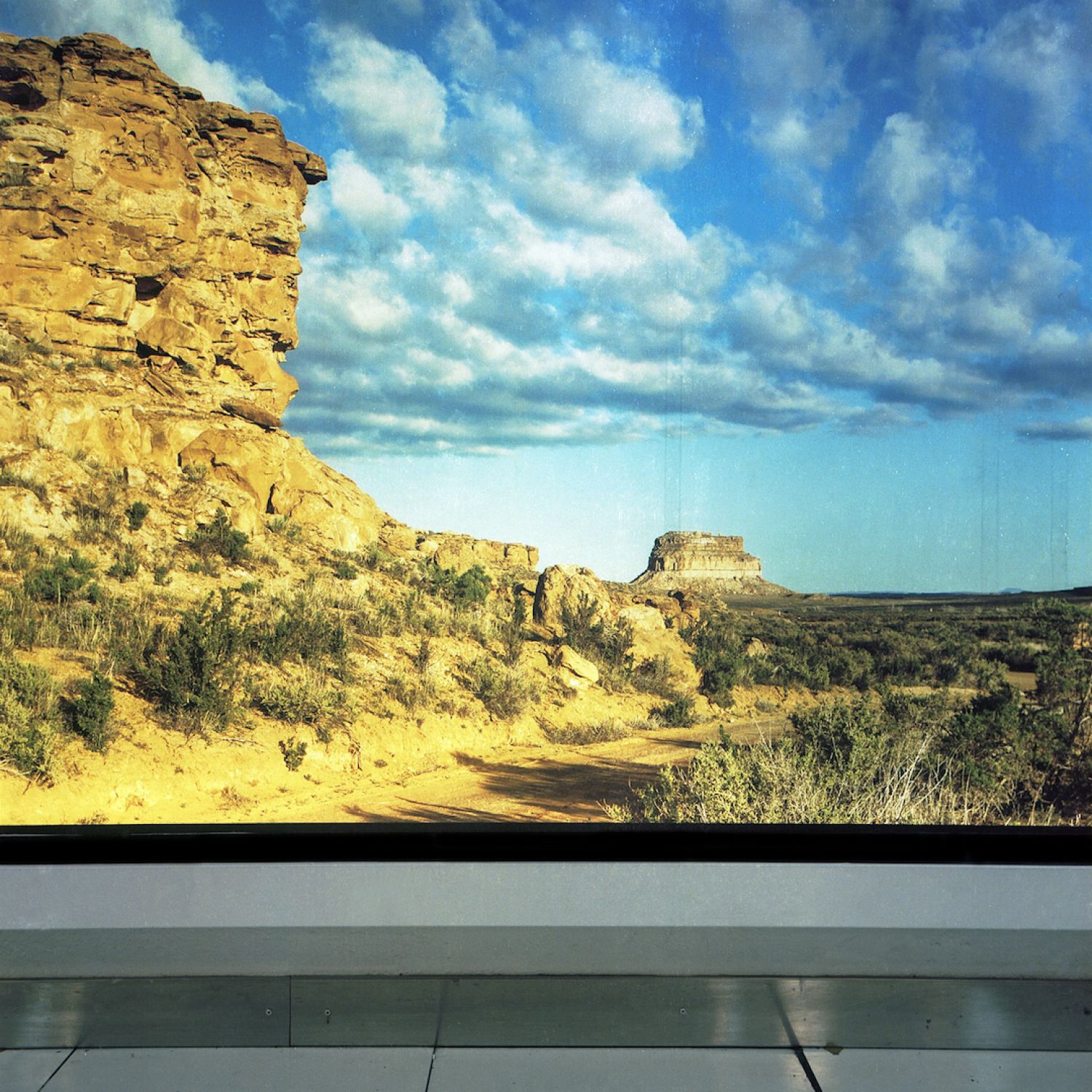 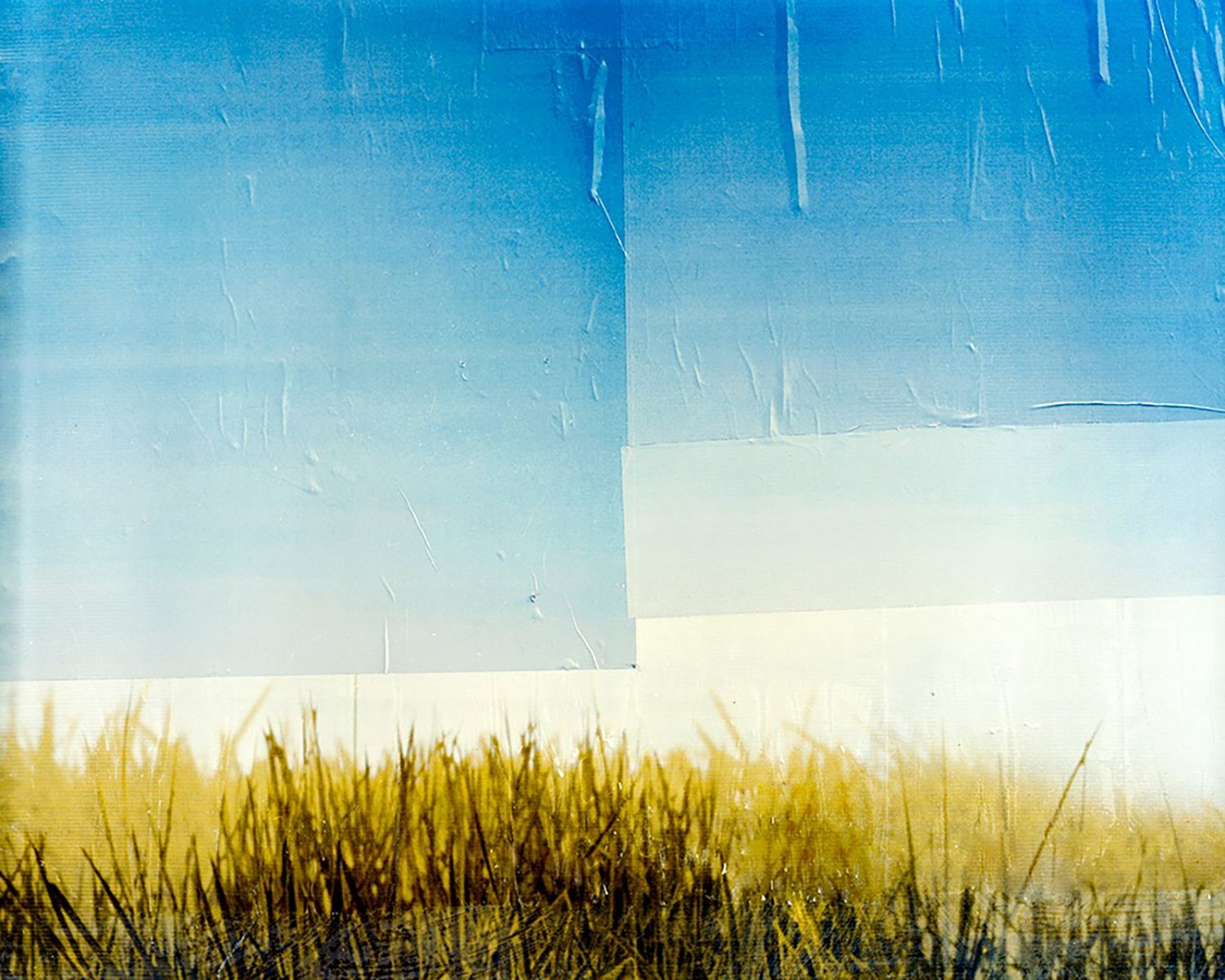 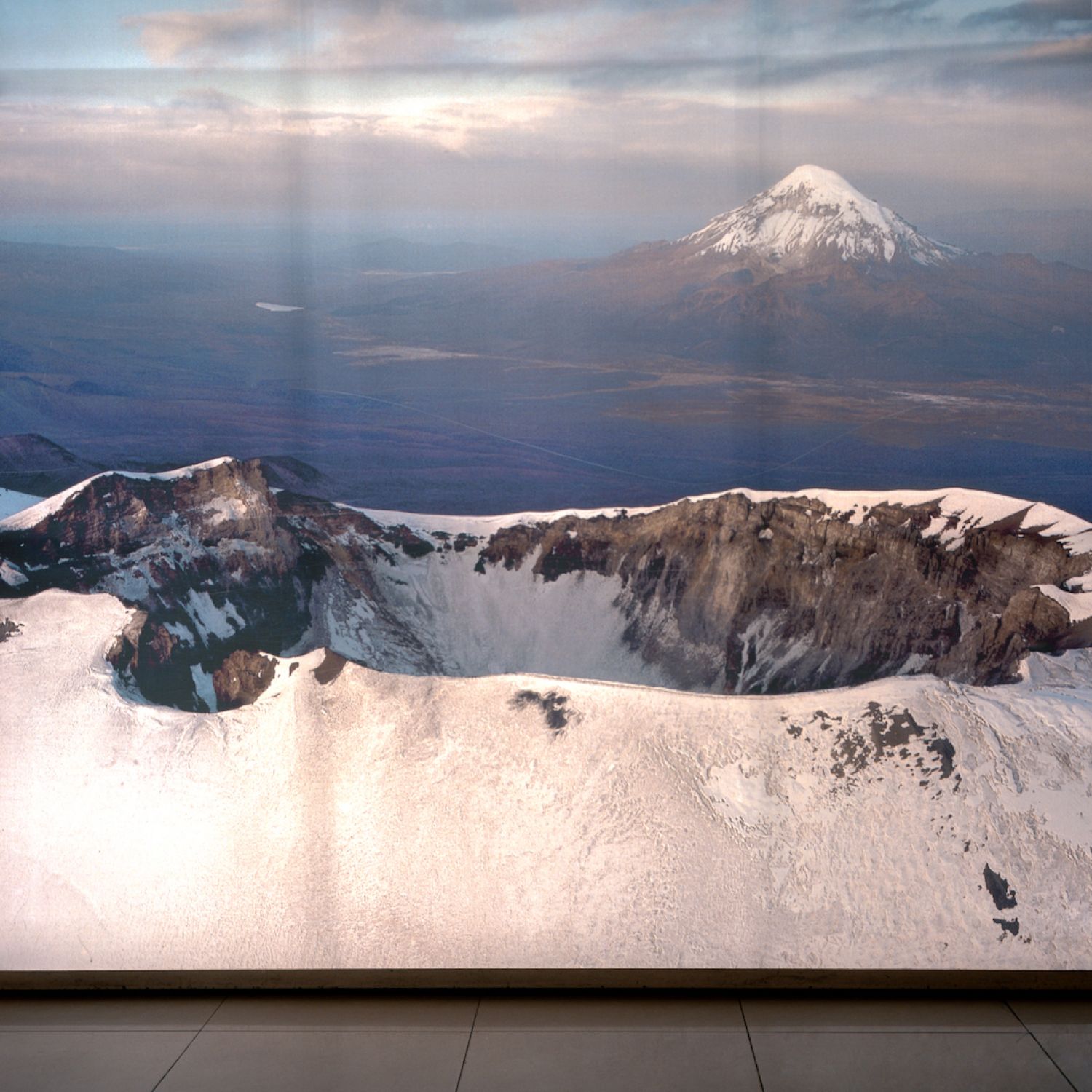 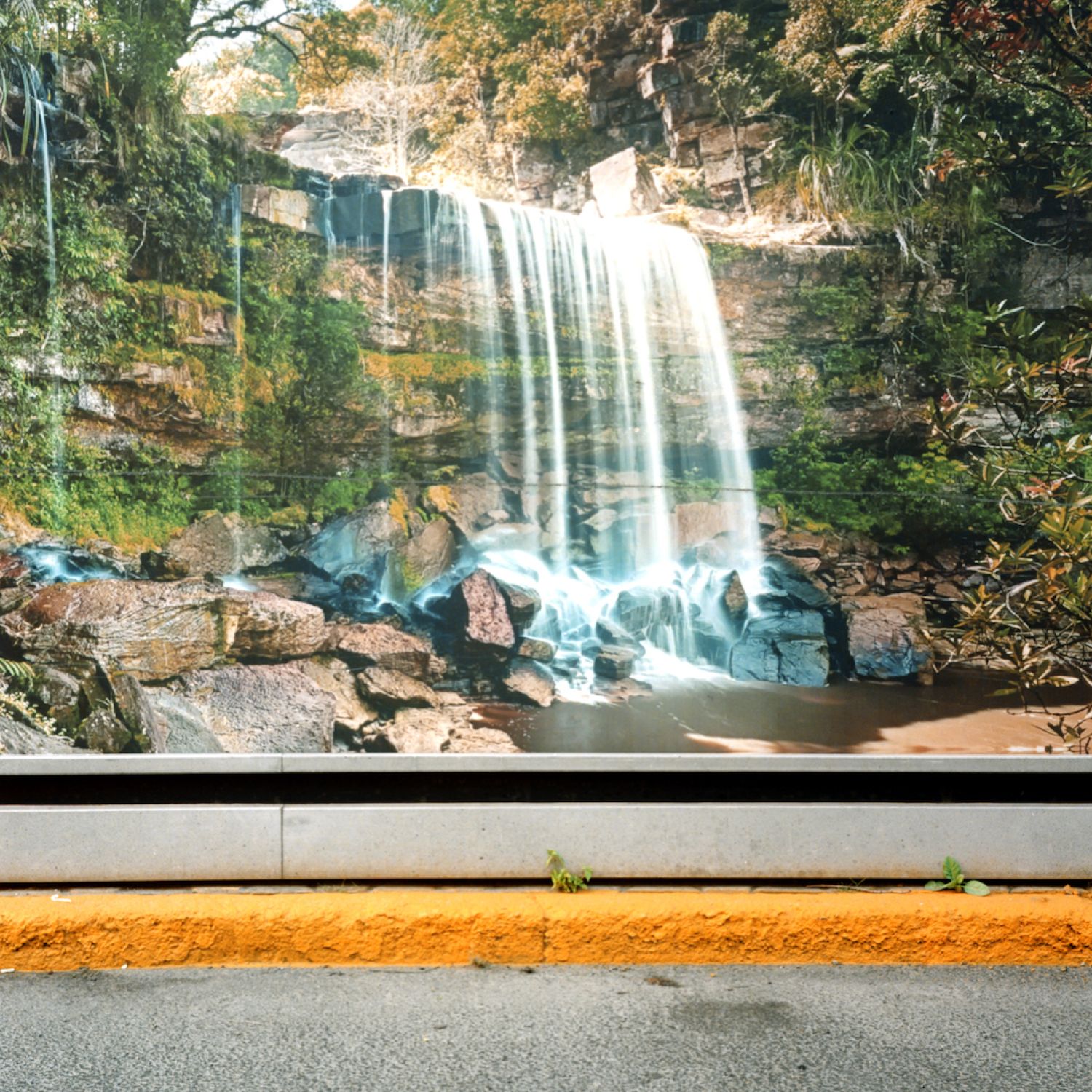 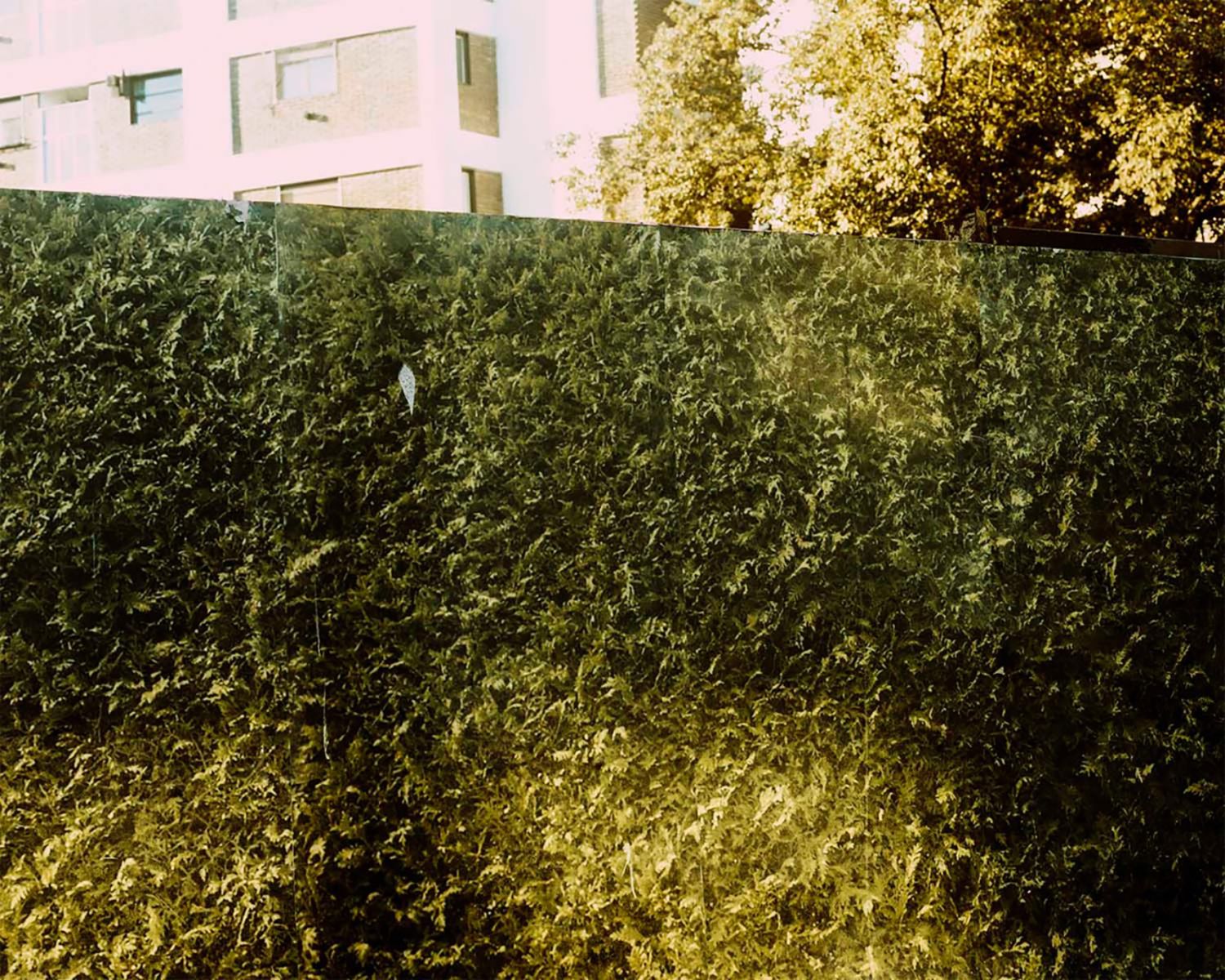 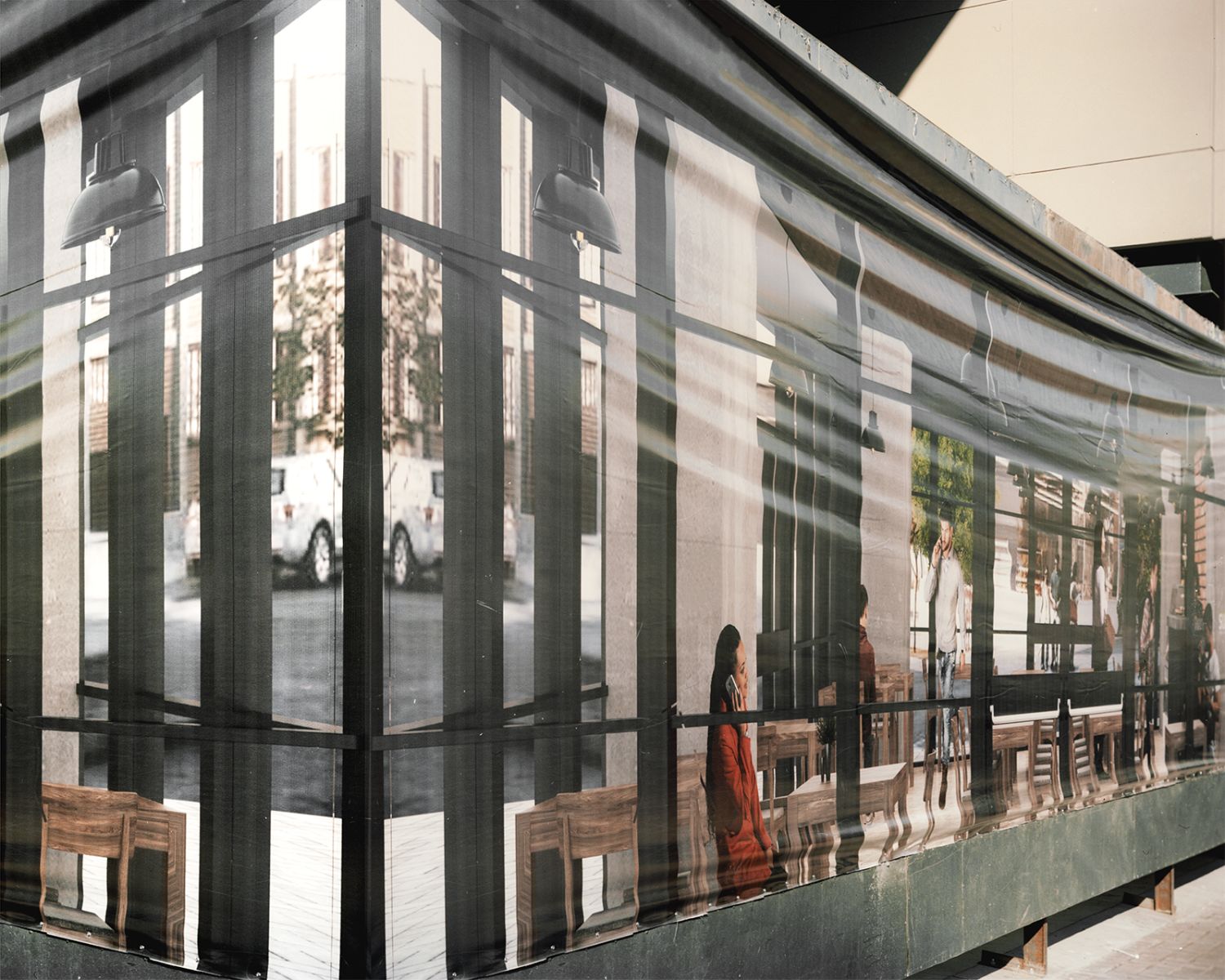 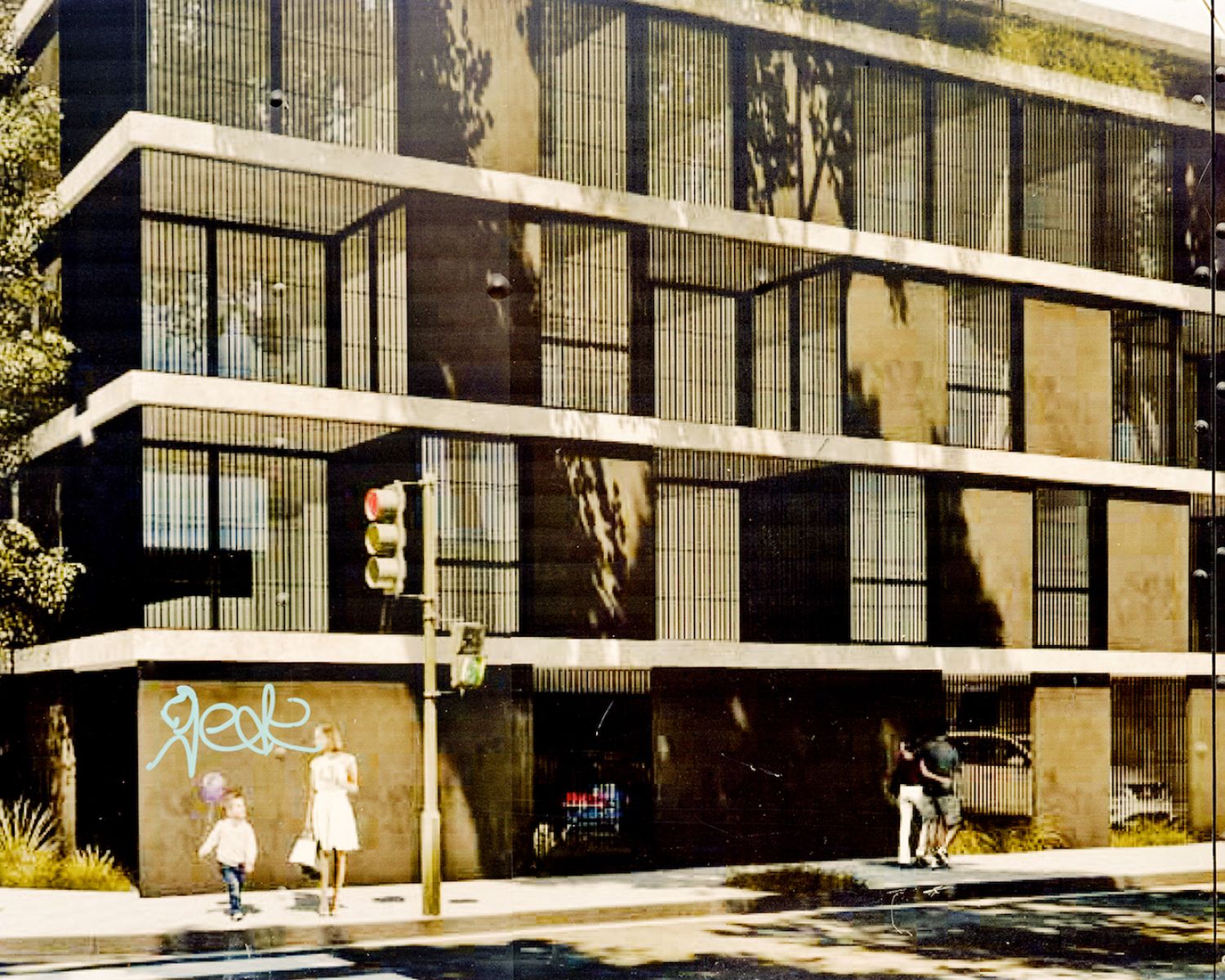 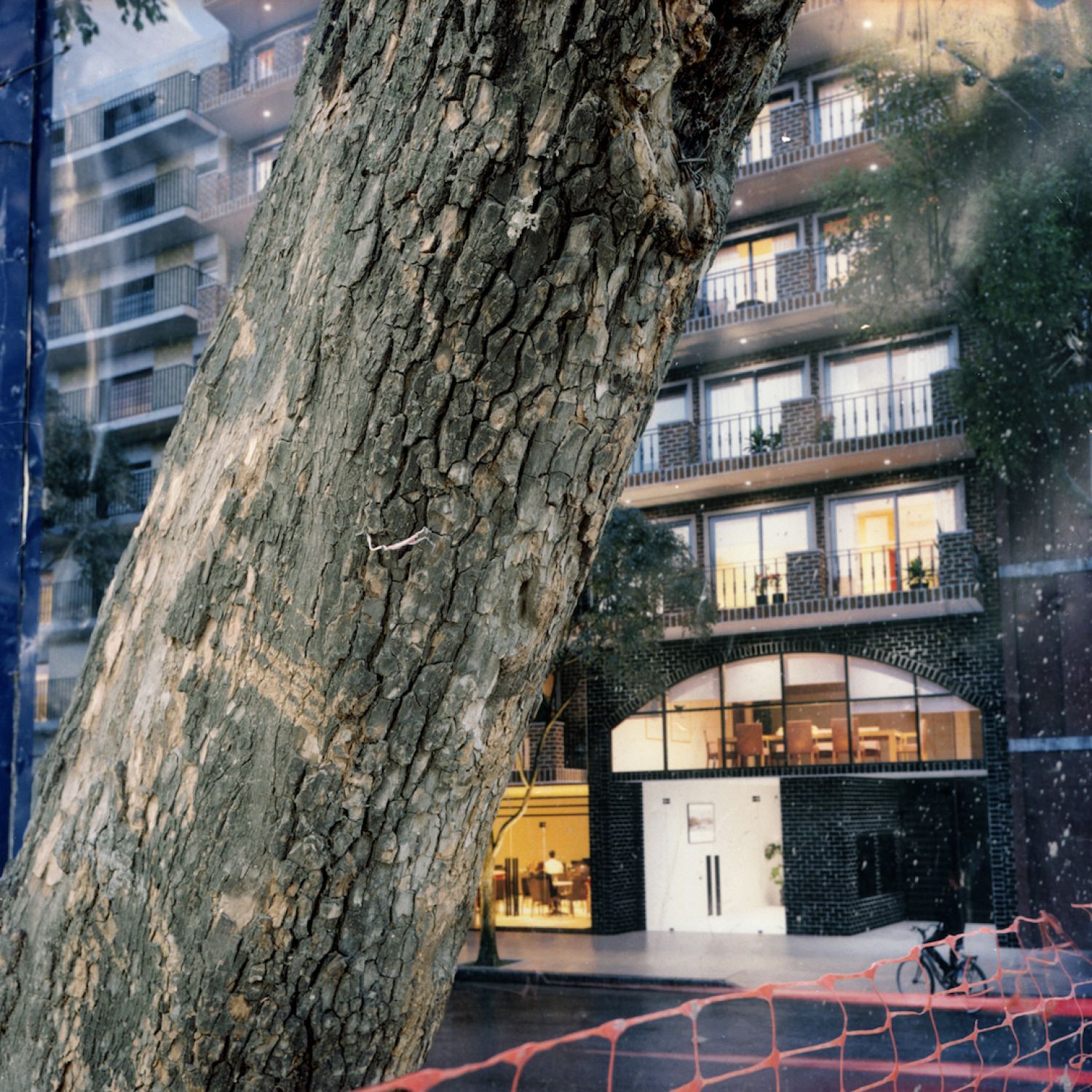