Elisa Insua
"Bling Bling": the questioning of abundance
Economic studies are based on a series of basic principles: one of them states that, for any given individual, "the more, the better". My work tries to push this axiom to the limit of excess and abundance, in order to tense it, question it or even defy it.  My pieces are about desire, opulence, ostentation and luxury. I apply the concept of the "hedonic treadmill" (the tendency of humans to return to a relatively stable level of happiness despite increases in wealth or the achievement of major goals) and the straight-forward myth of King Midas and his Golden Touch. Social ascent, the "American Dream", economic inequality, endless irresponsible consumption and the effects of capitalism are also recurring themes.  Although I usually draw many elements from pop culture, I'm especially inspired by the rap and hip hop universe - with its explicit lyrics and its unapologetic loads of "bling". Gold (as an element and as a color) is also a persisting component of my work, both in relation to the sacred and the profane. In my pieces, these two are united, confronted and intertwined. The profane is sacralized and the sacred is profaned. Enrichment and accumulation appear as religious dogmas, while gods are reduced to mere commodities. Ambition appears both as a vital drive and as a fatal sin.  Ultimately, through my pieces, I seek to shed light on how money, as an abstract and powerful force, constantly and silently affects our behavior, as if it were the force of gravity.
by Elisa Insua 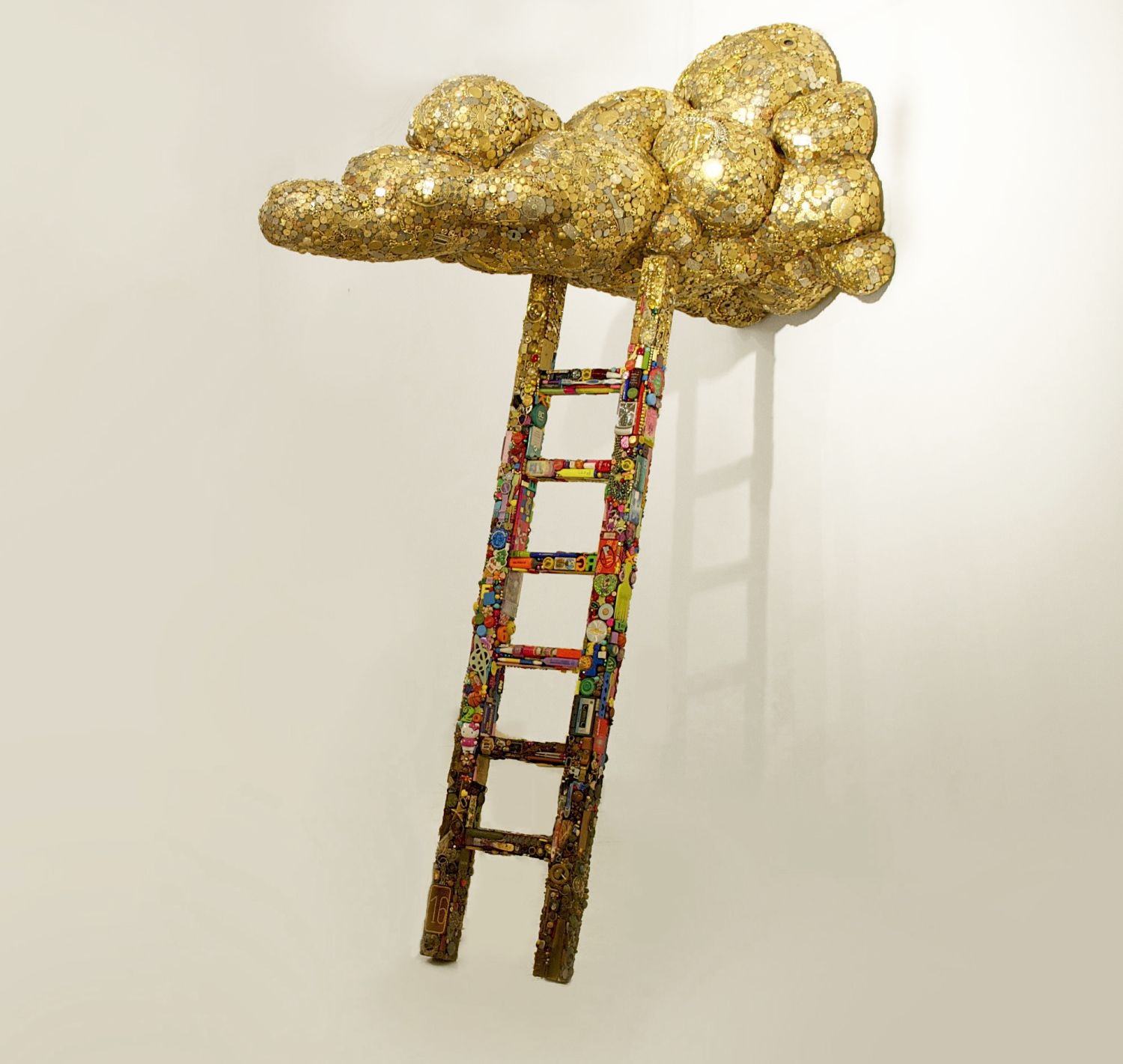 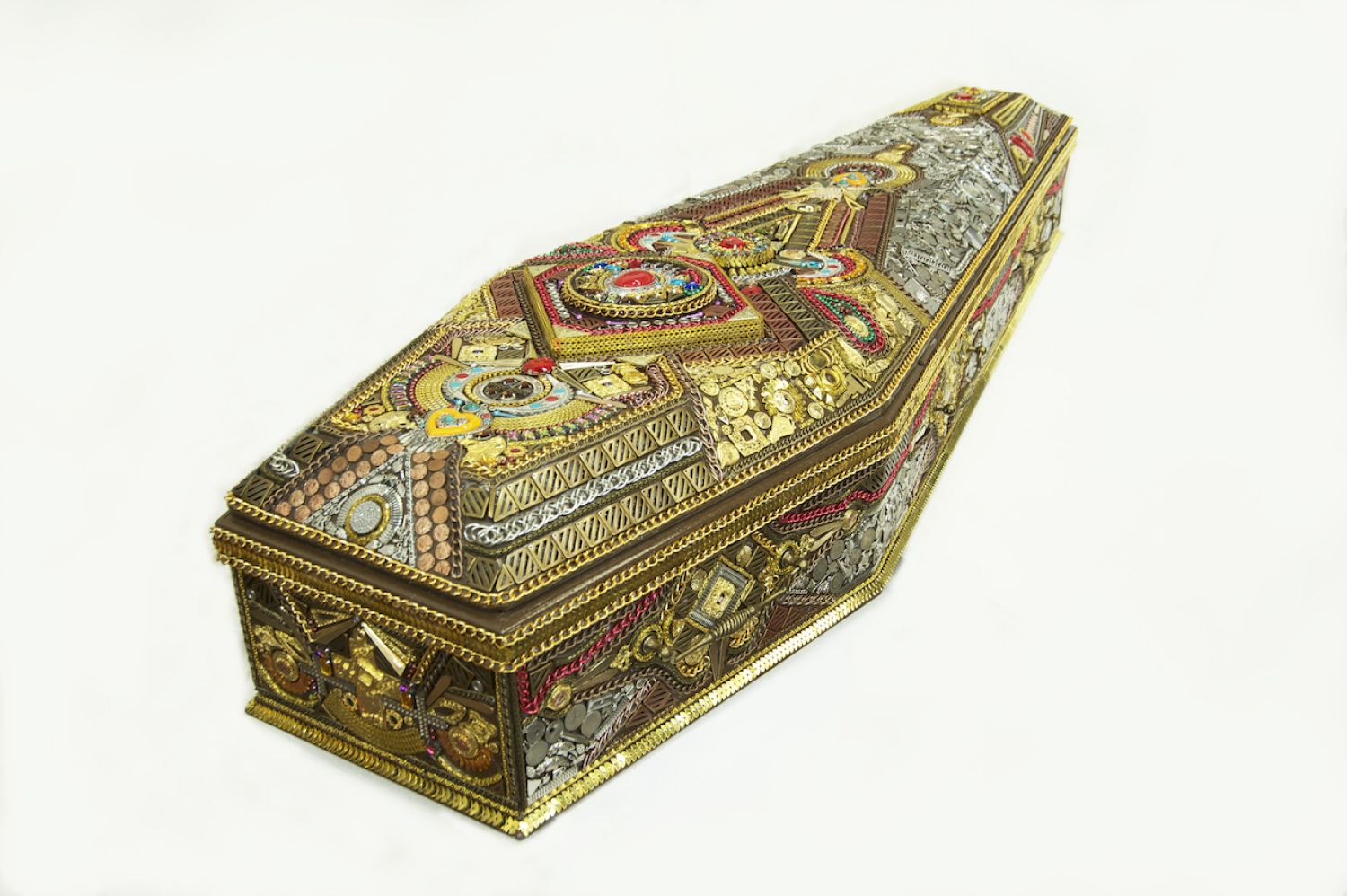 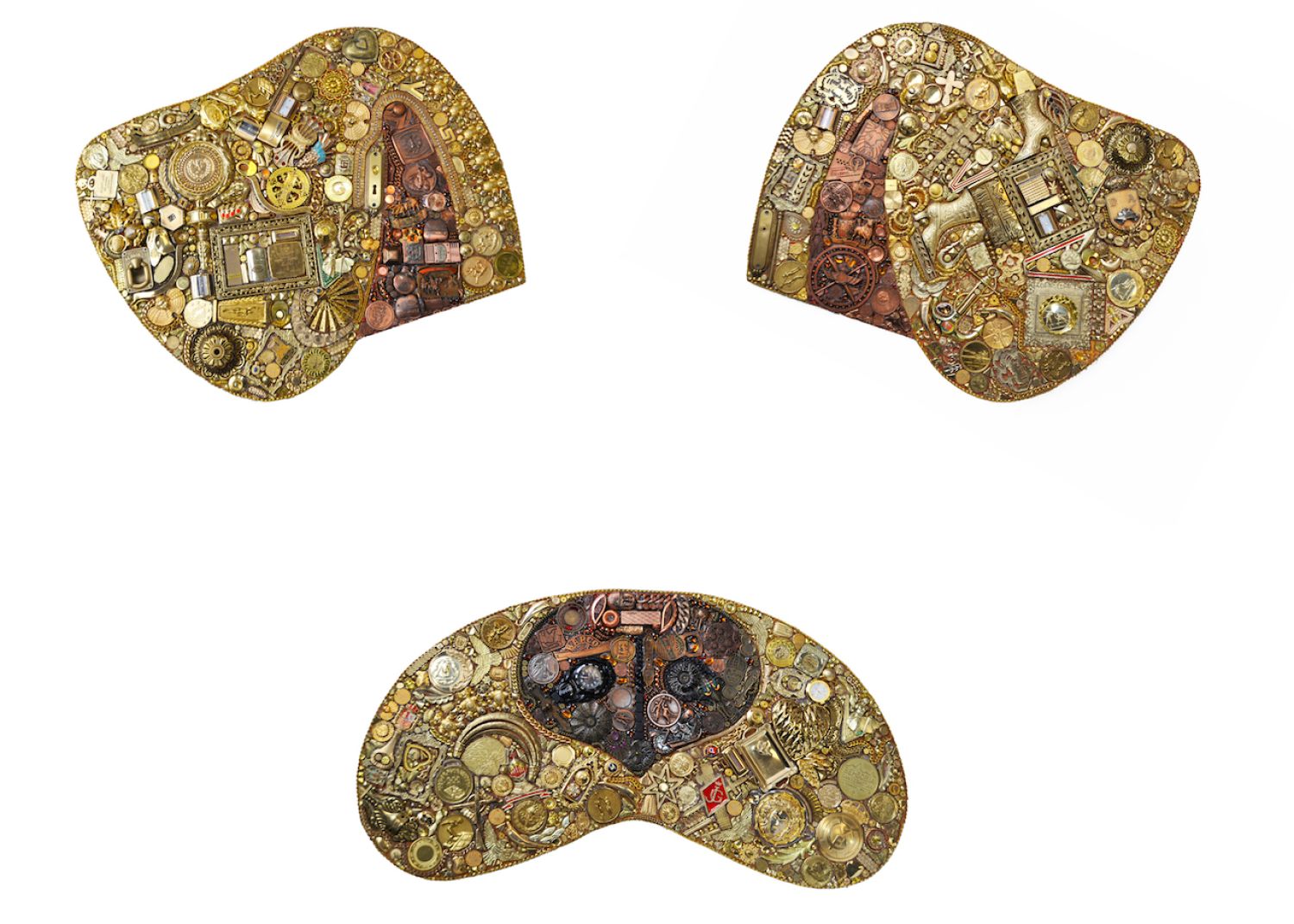 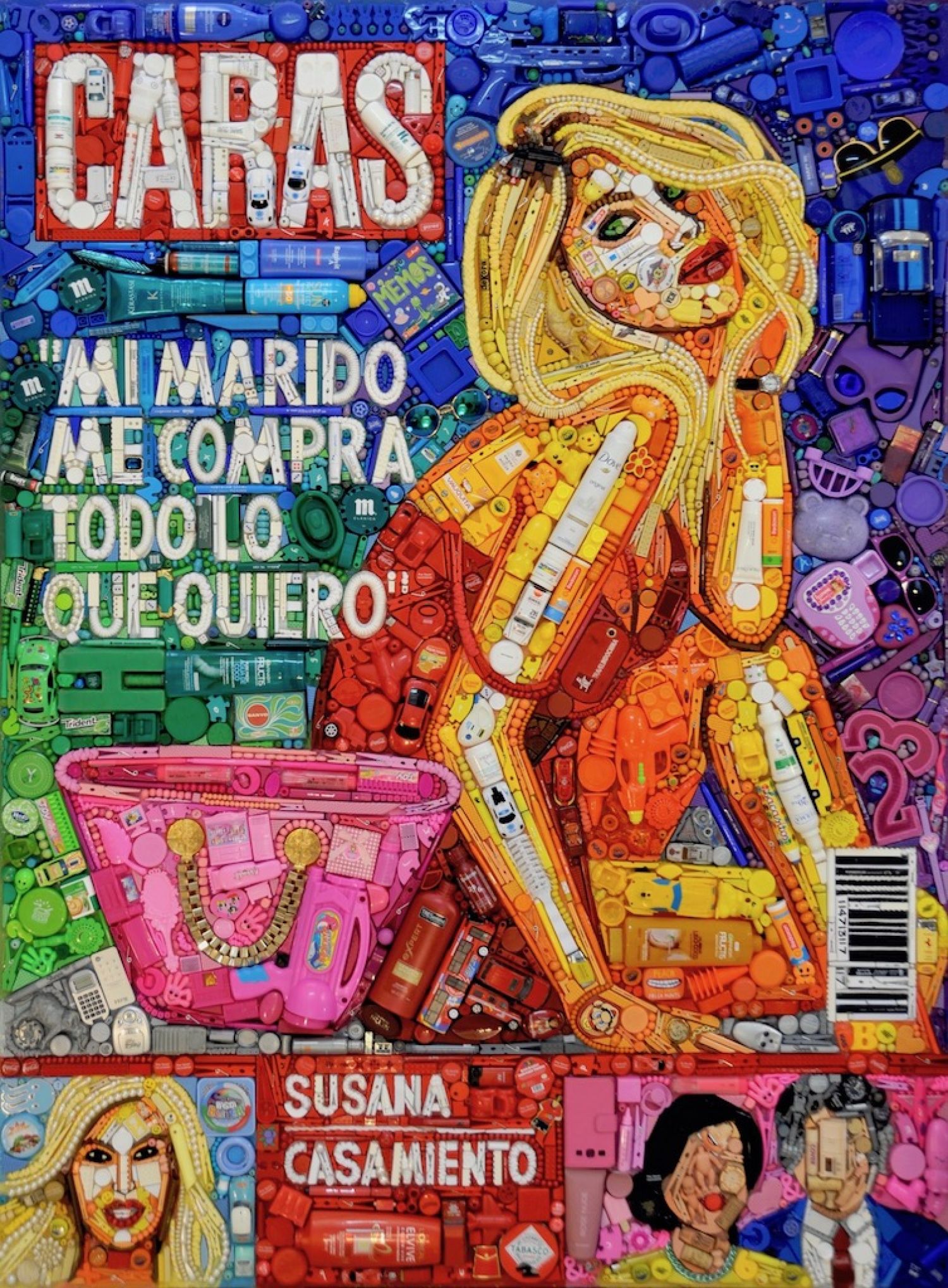 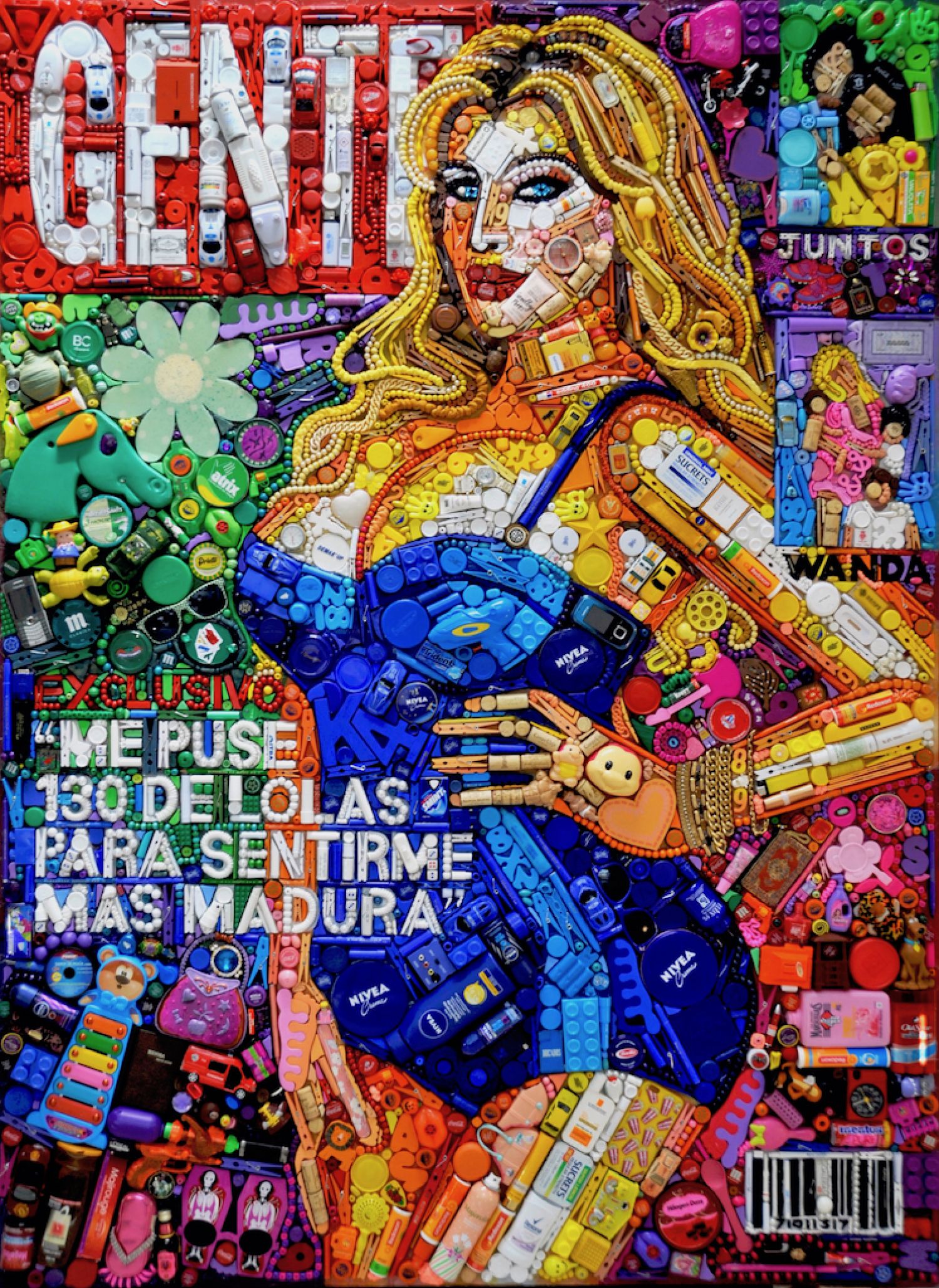 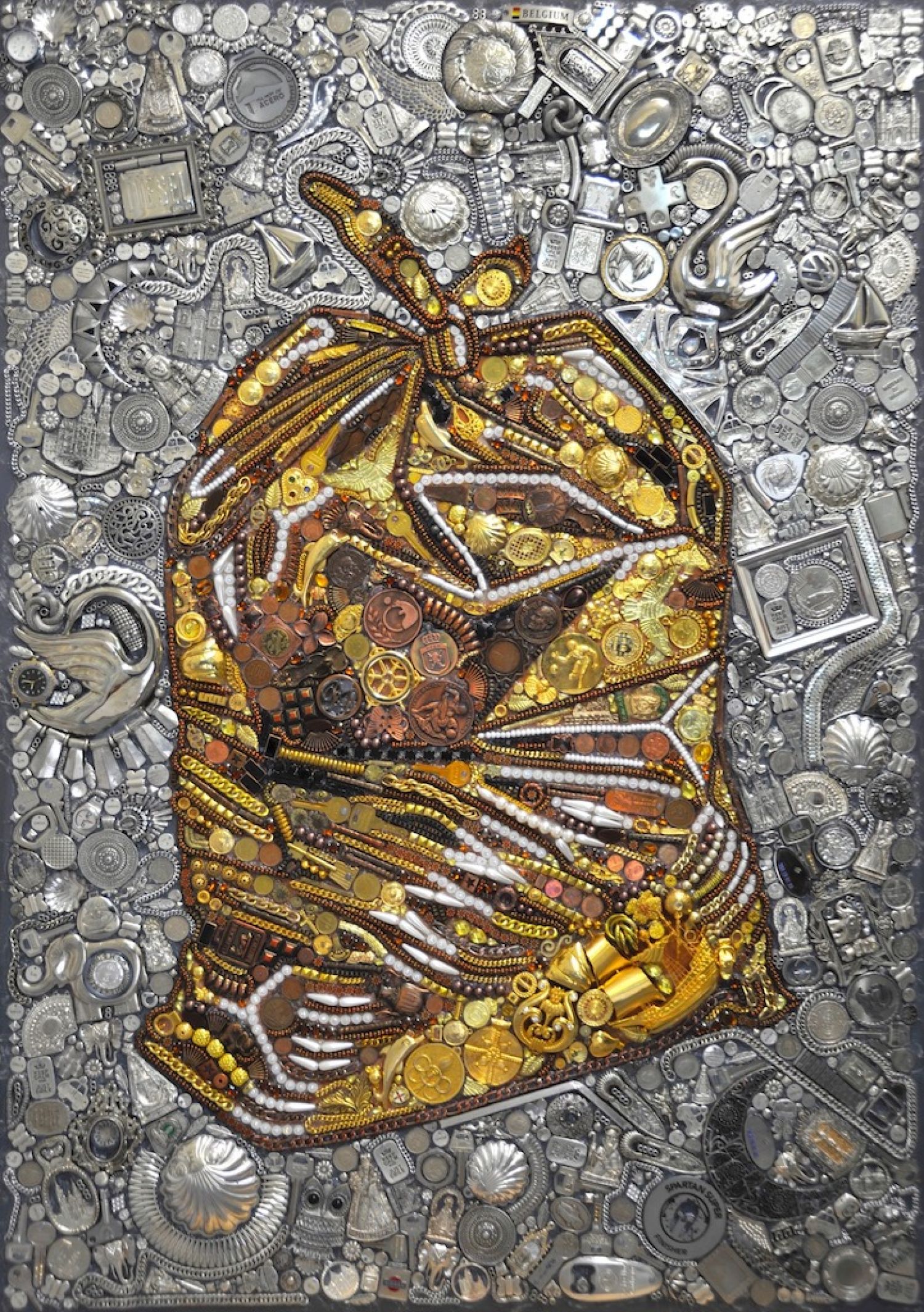 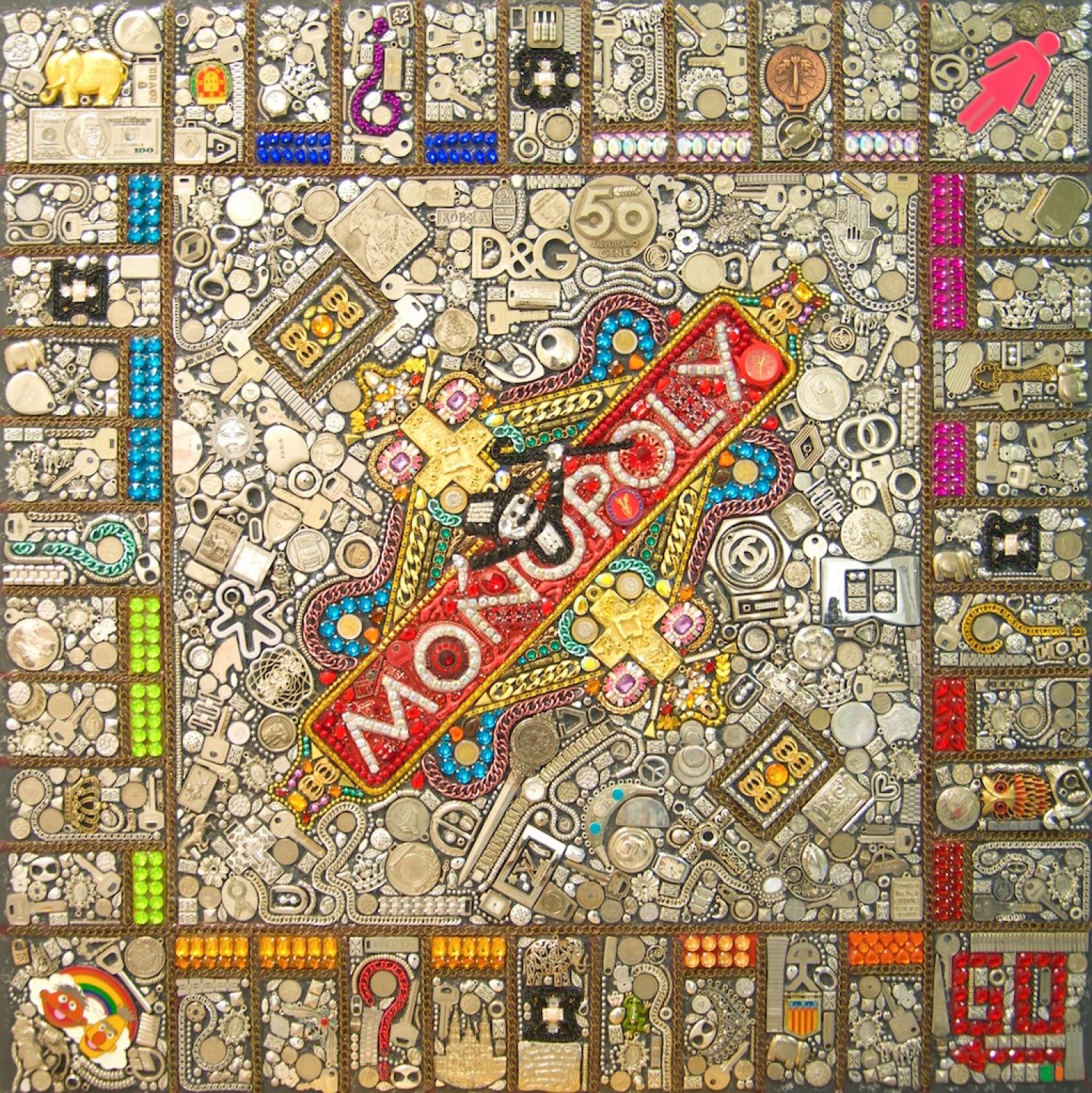 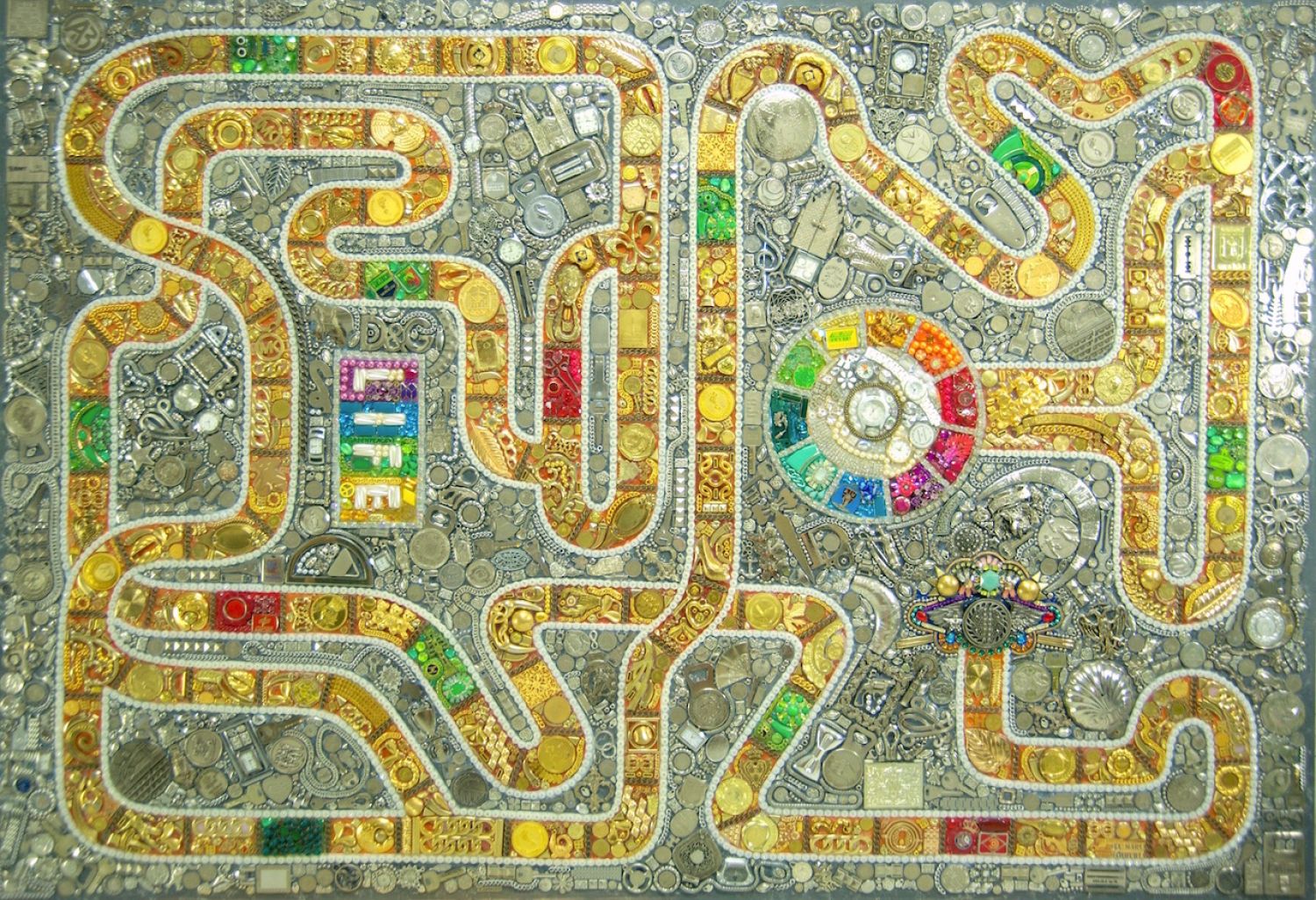 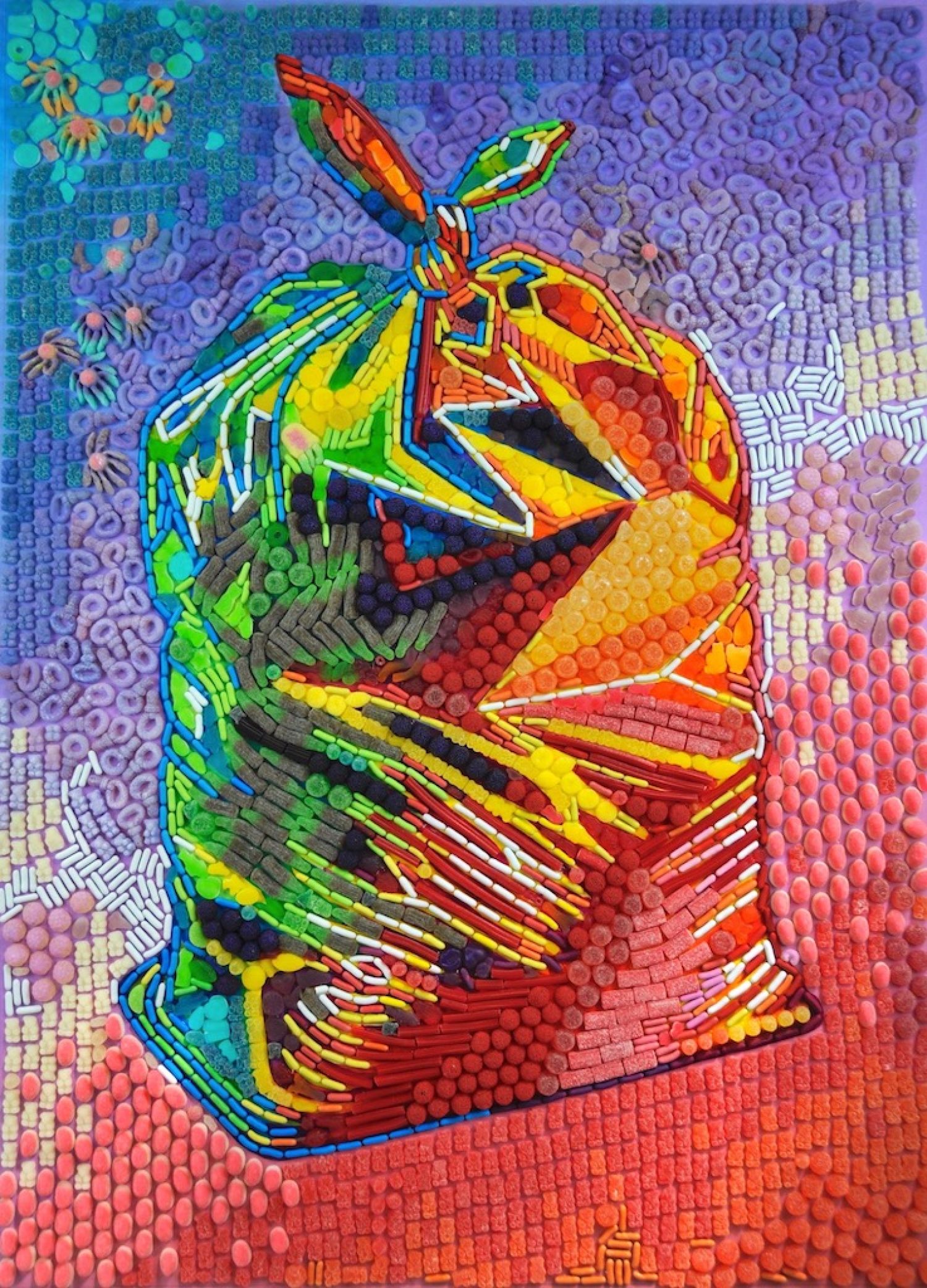 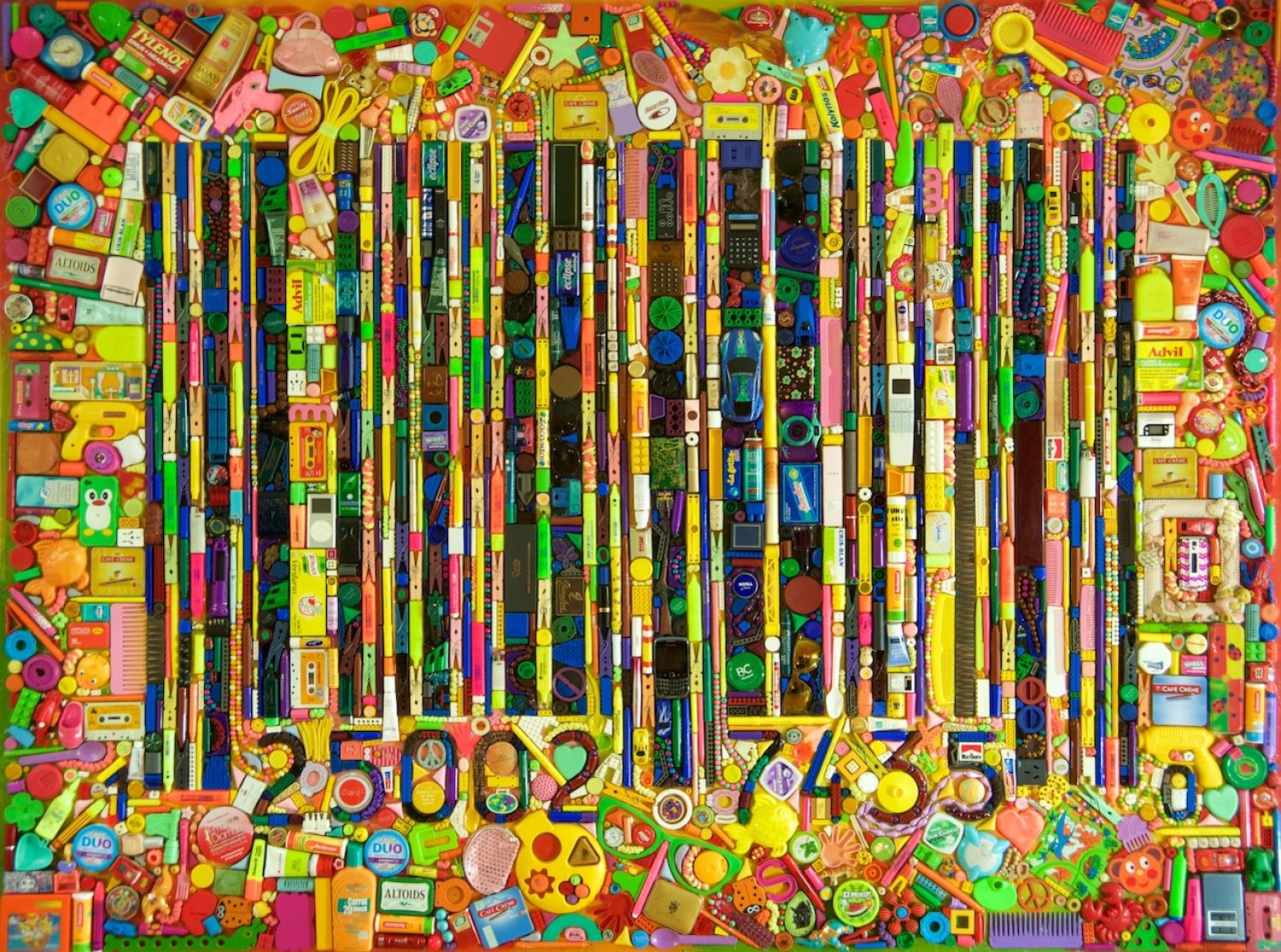