Amalia Herdt
Adoratorios Argentinos S.A (Argentine worshipers)
Adoratorios Argentinos S.A proposes a reflection on the beliefs that they intend to conform to being Argentine. That which unites us and separates us. Worship and faith have nothing to do with a religious belief. Faith has popular idols, vulgar, fine and bright. MARADONA, EVA PERON, MIDDLE CLASS, THE 90 AND CONSUMPTION. Together they form a great altar that was installed in public spaces in different neighborhoods of the city of Bs As and the Buenos Aires suburbs. An audio (sound collage) accompanies the altar. These urban interventions were recorded in a video, which testifies about the common places and beliefs we have about "Argentina." A final installation instance is proposed, where they dialogue the altar with the video.
by Amalia Herdt 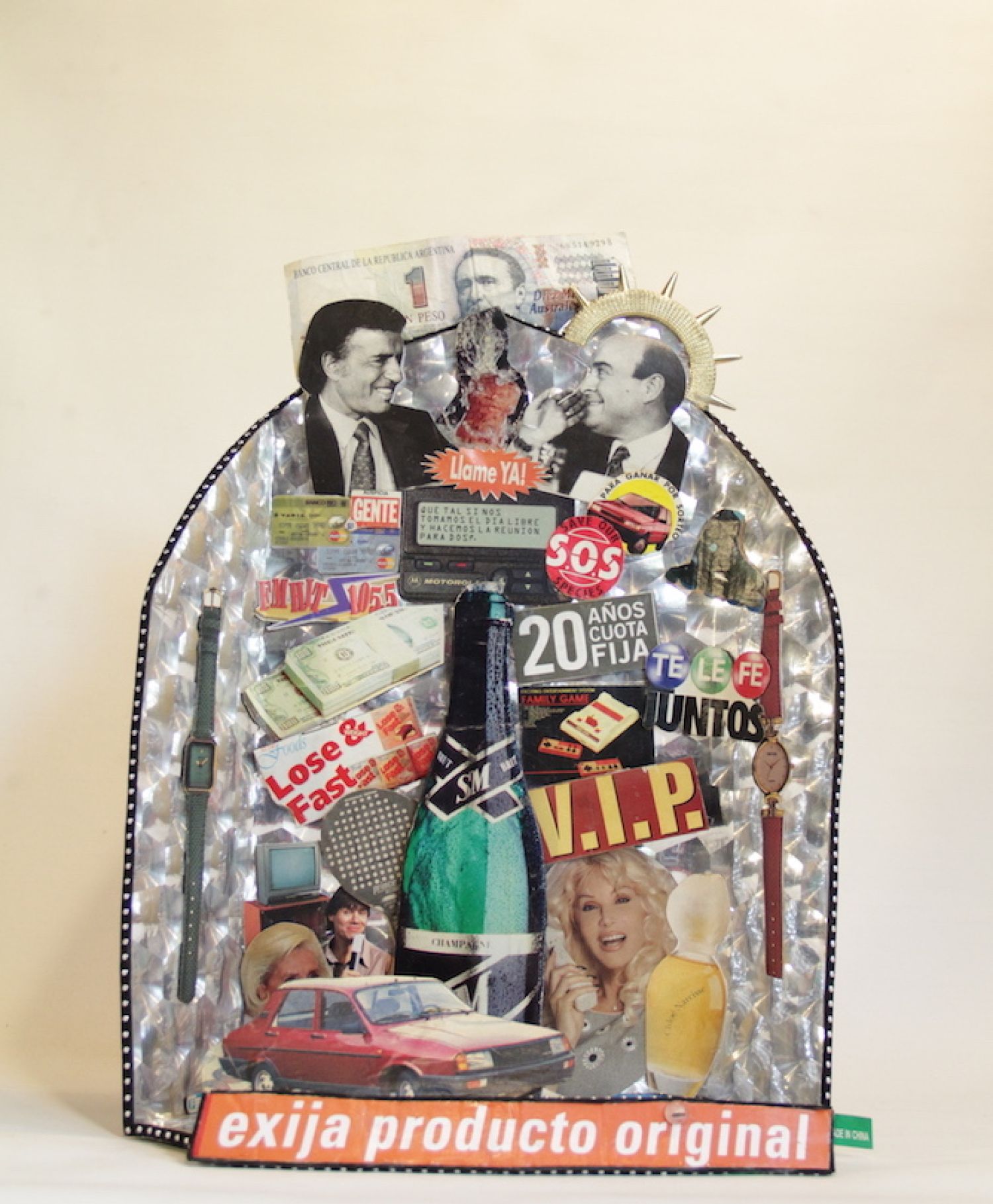 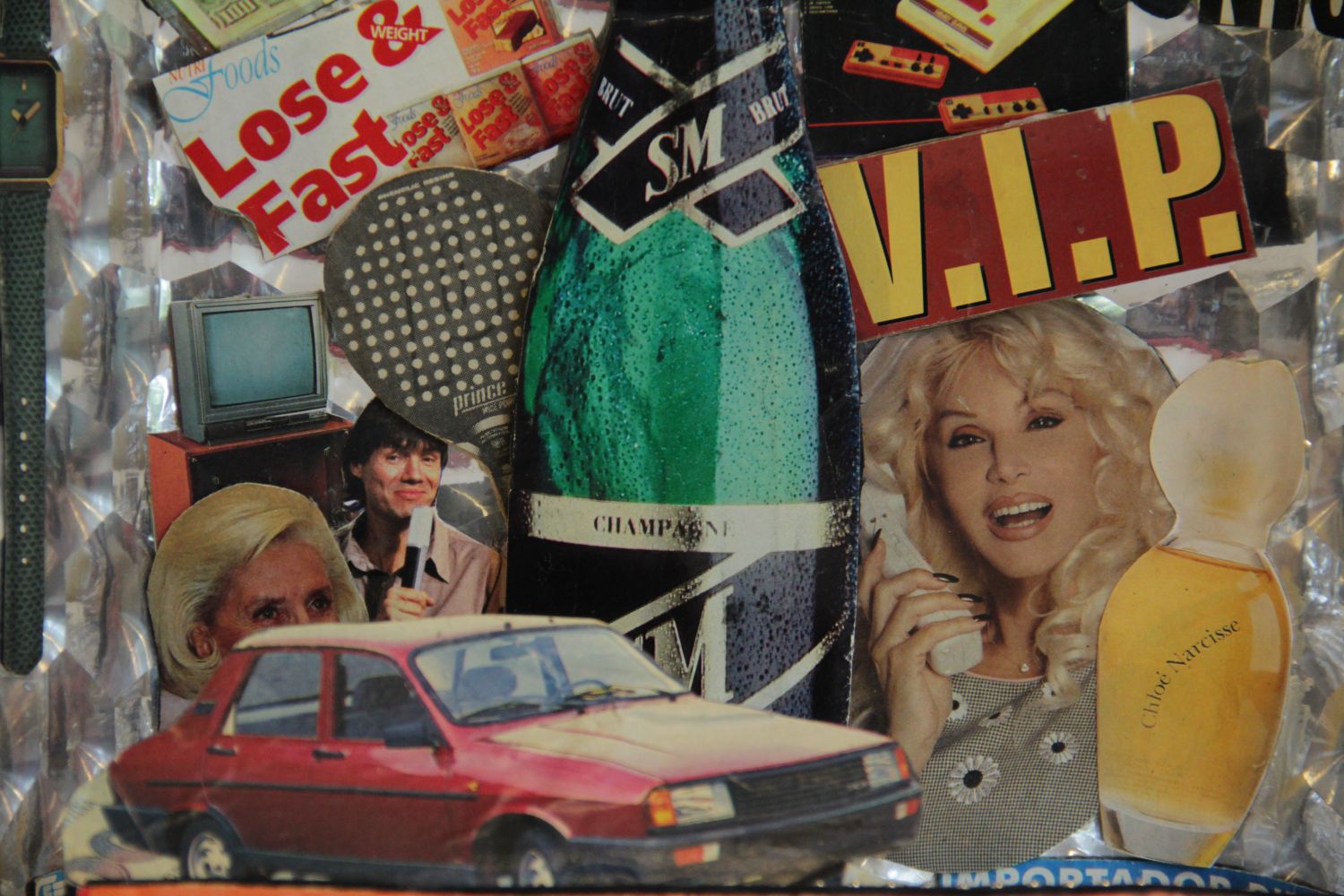 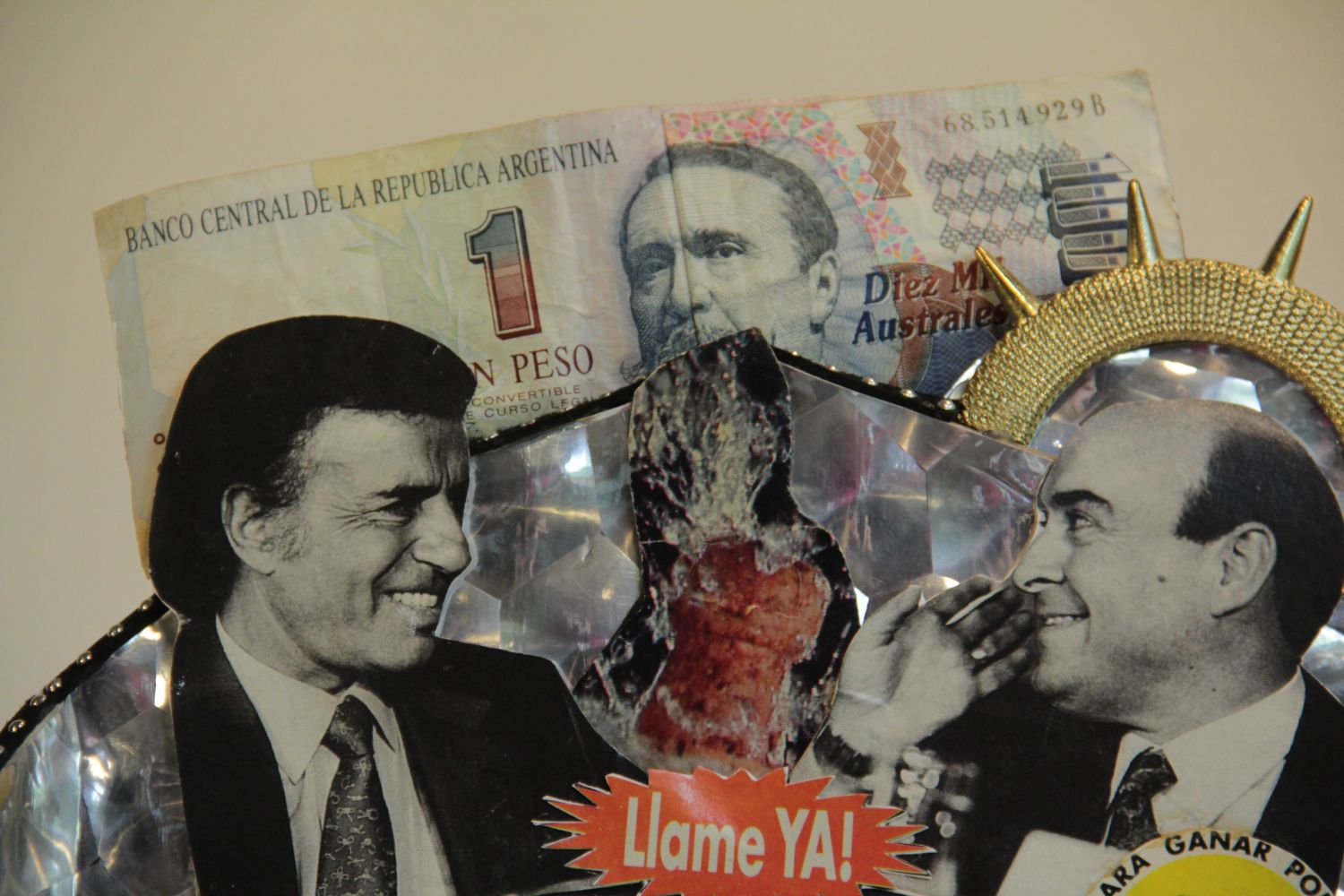 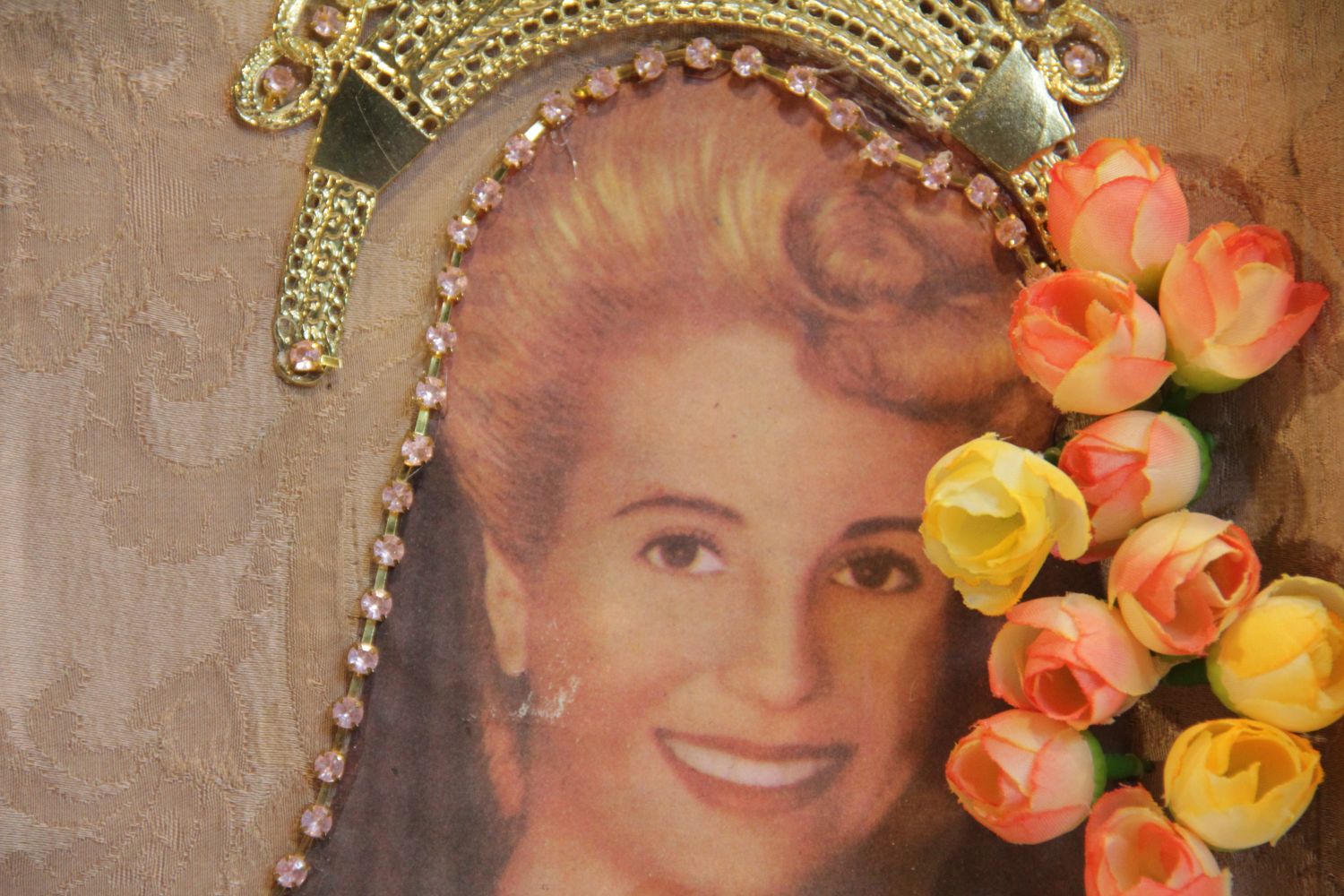 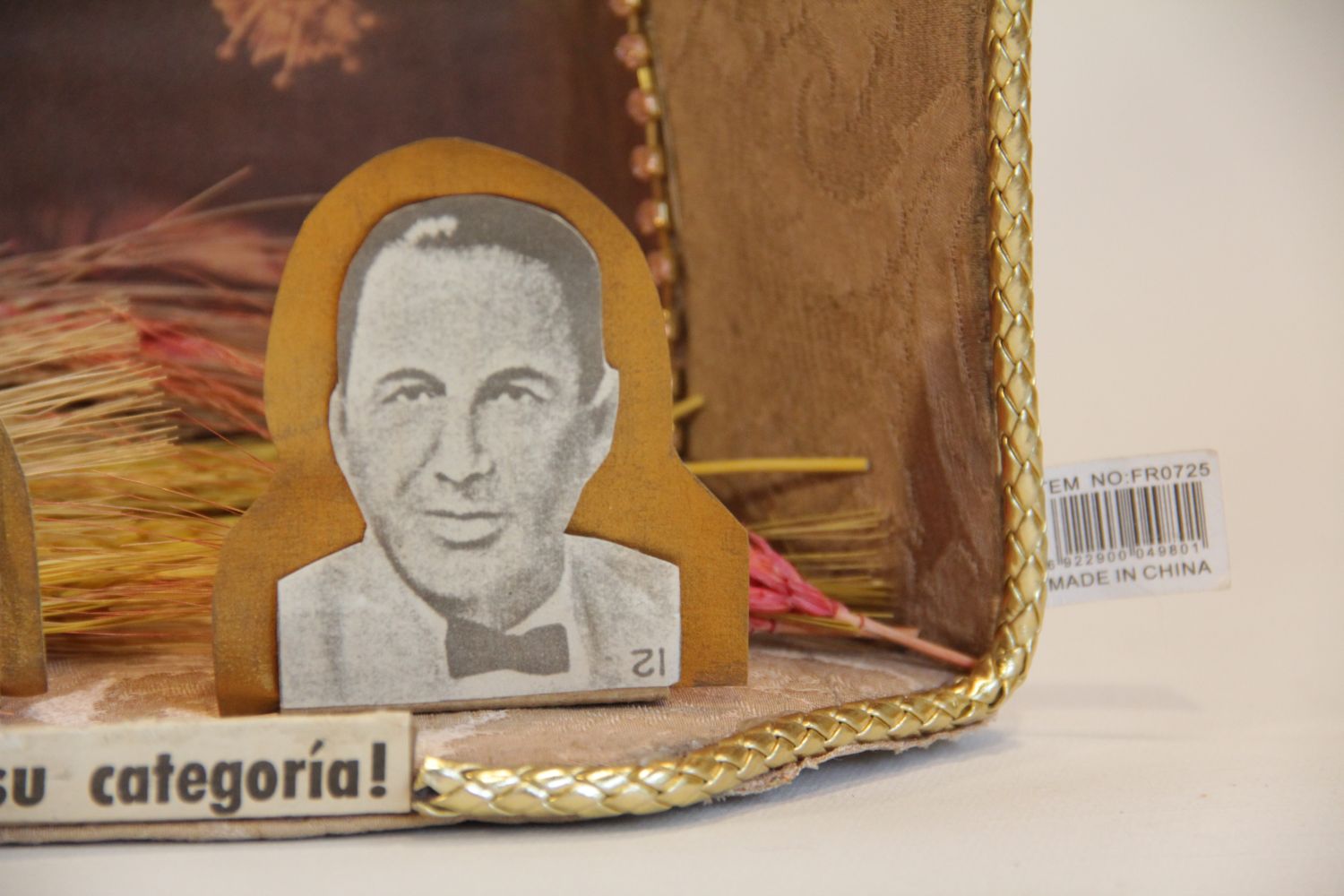 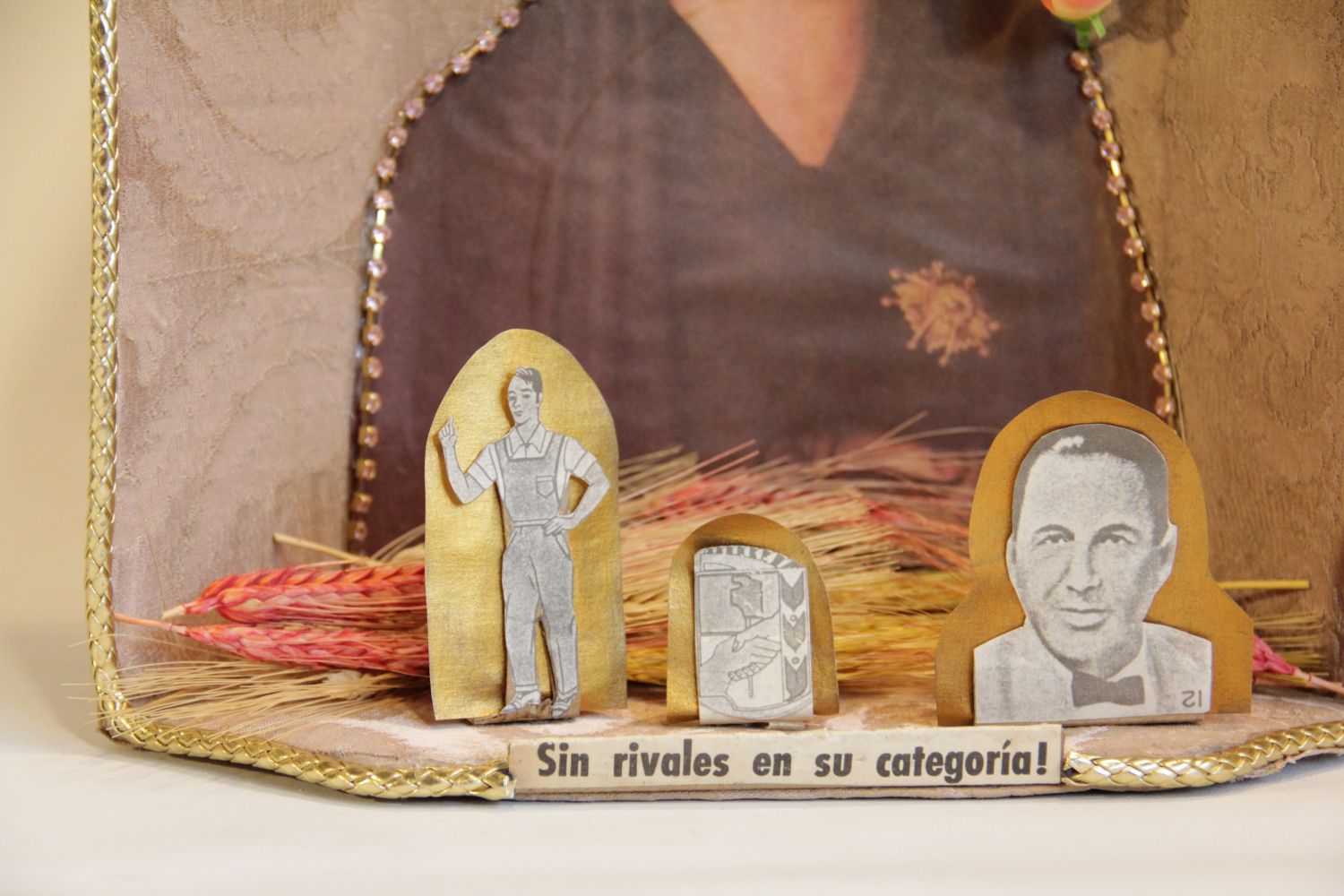 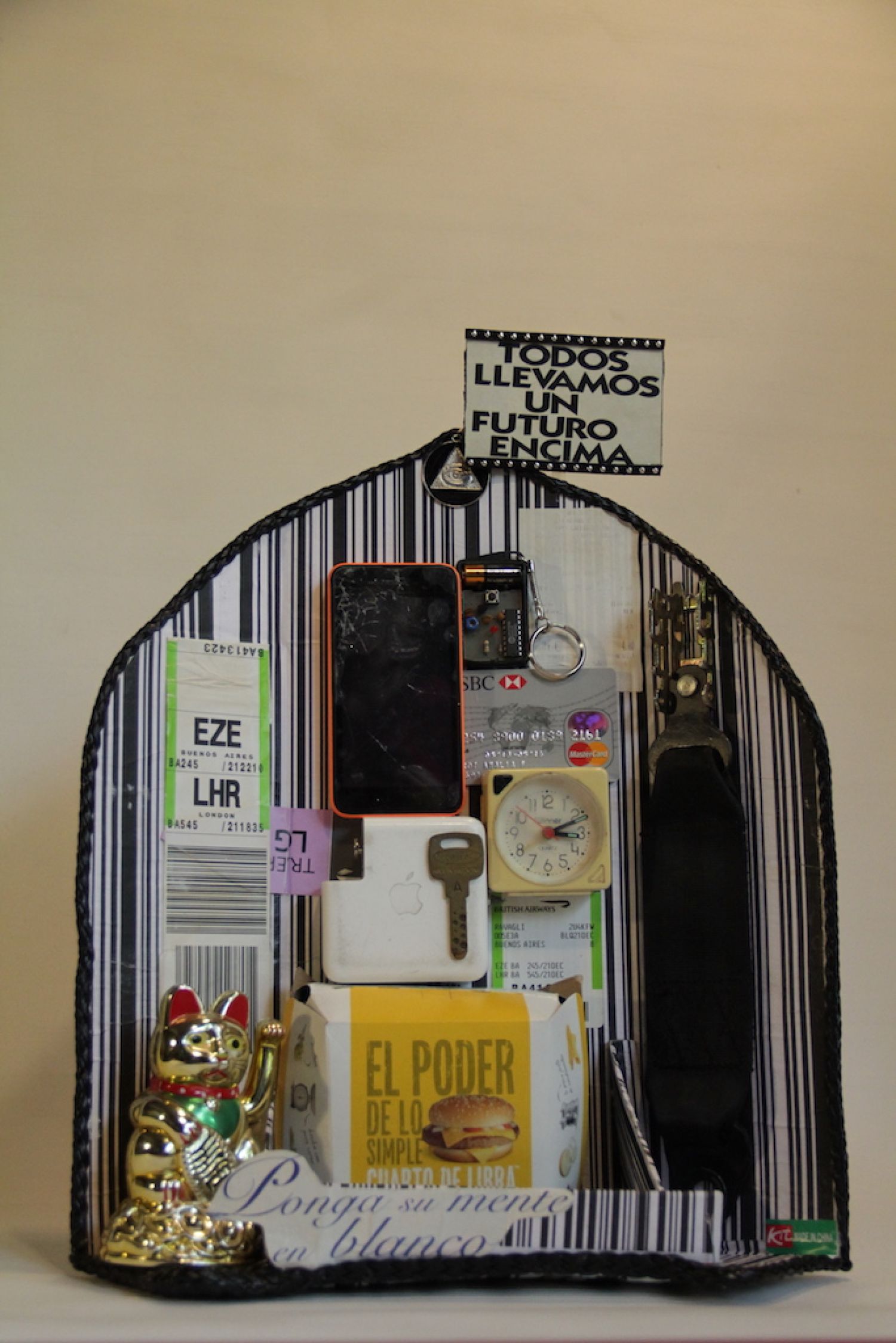 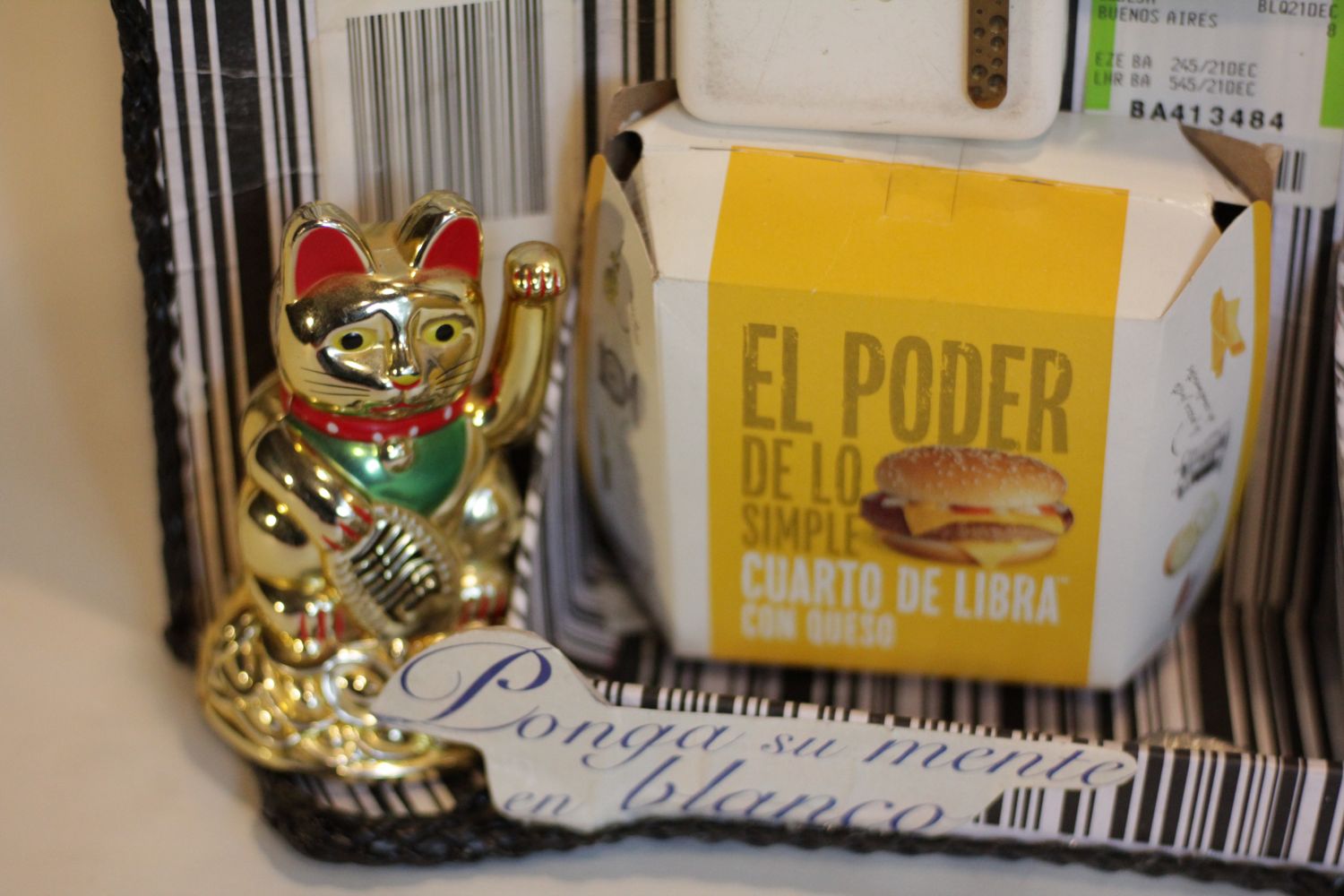 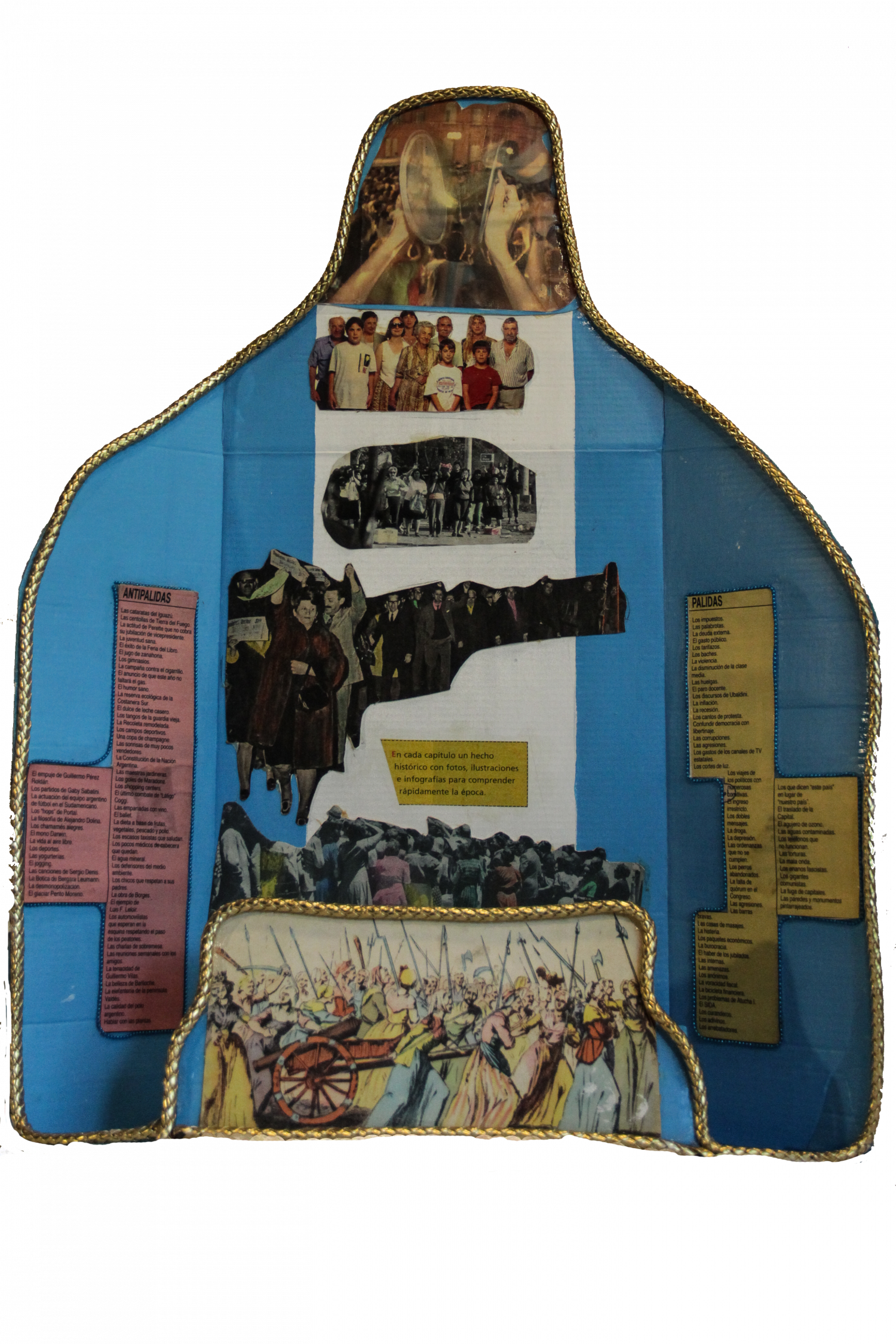 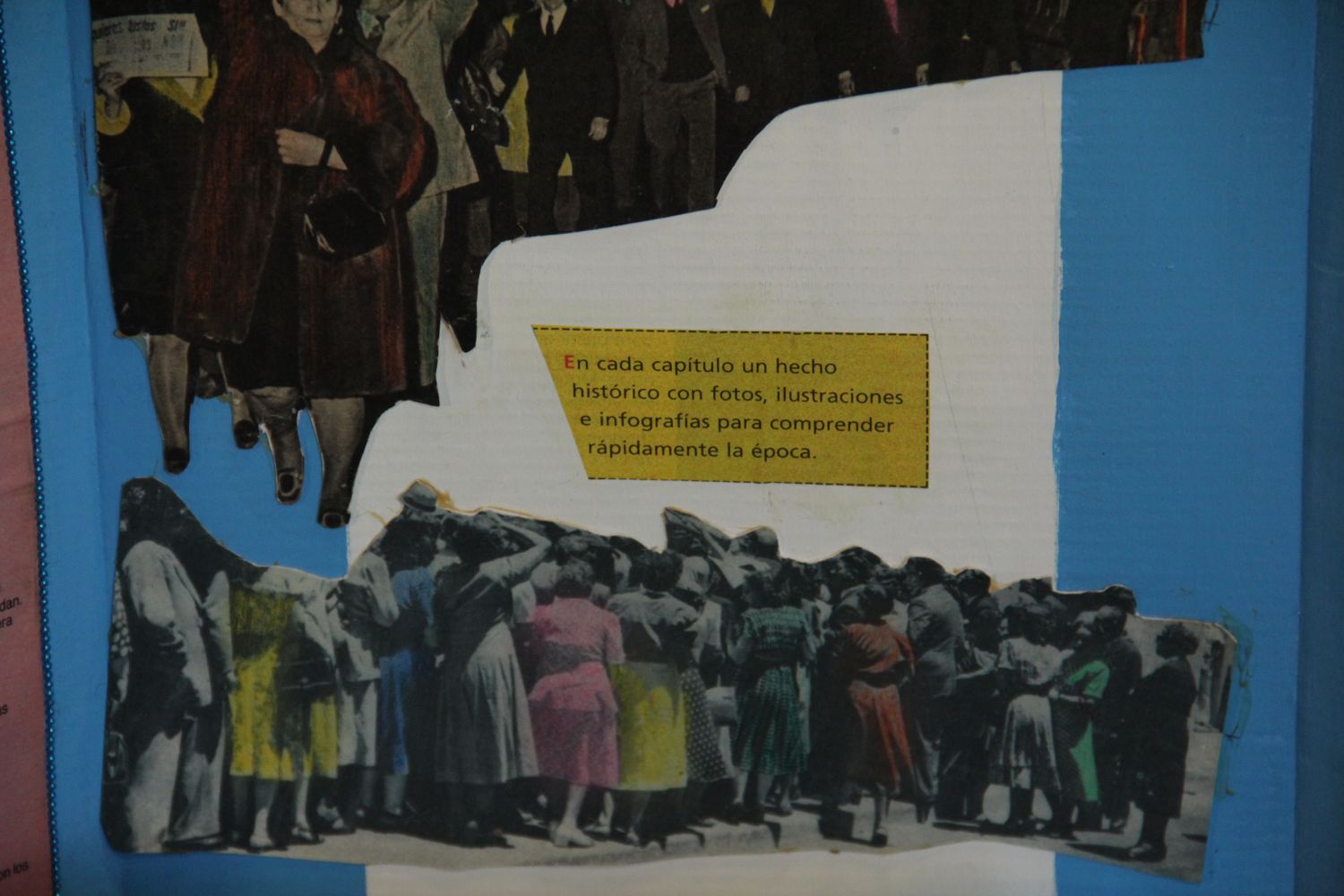 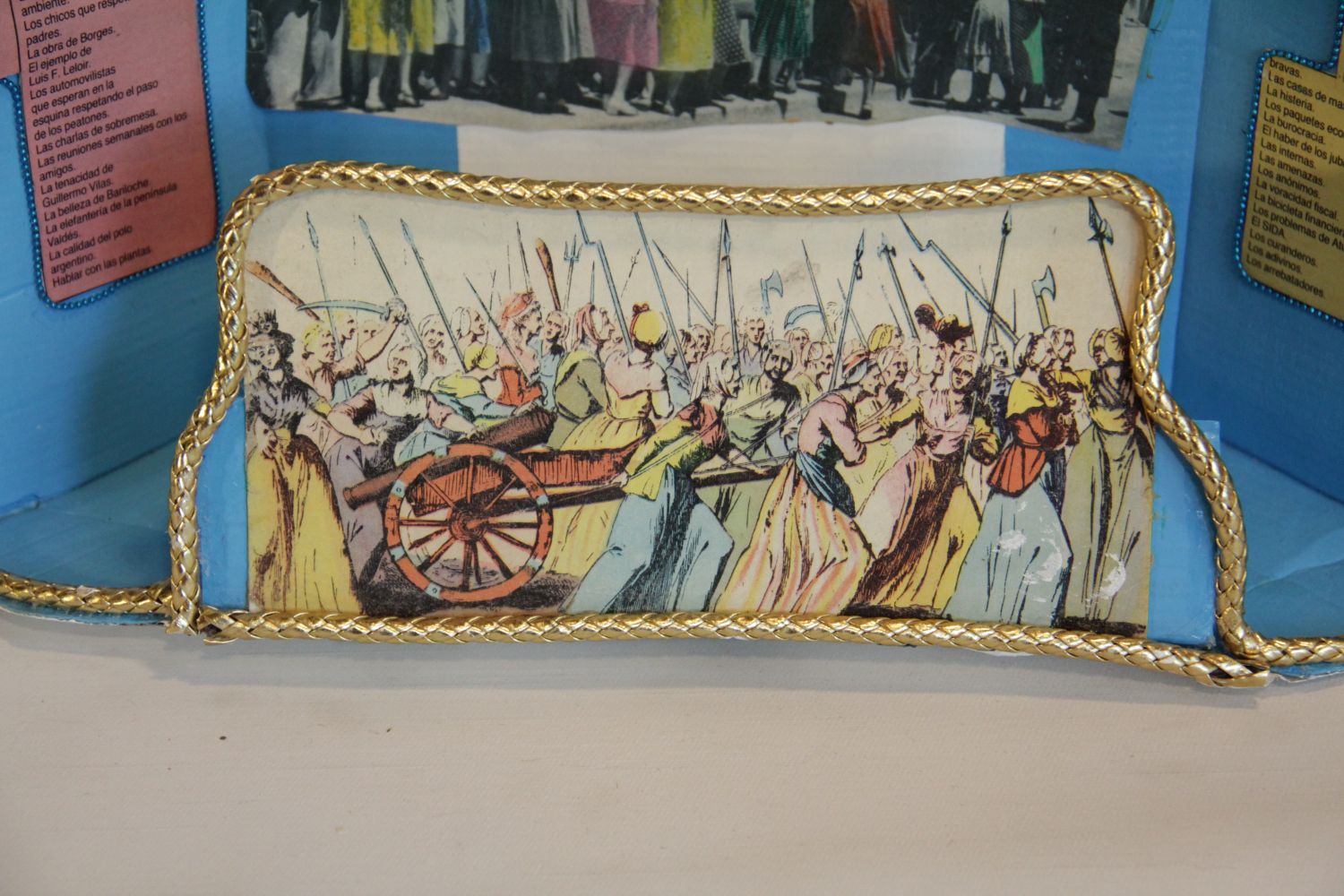 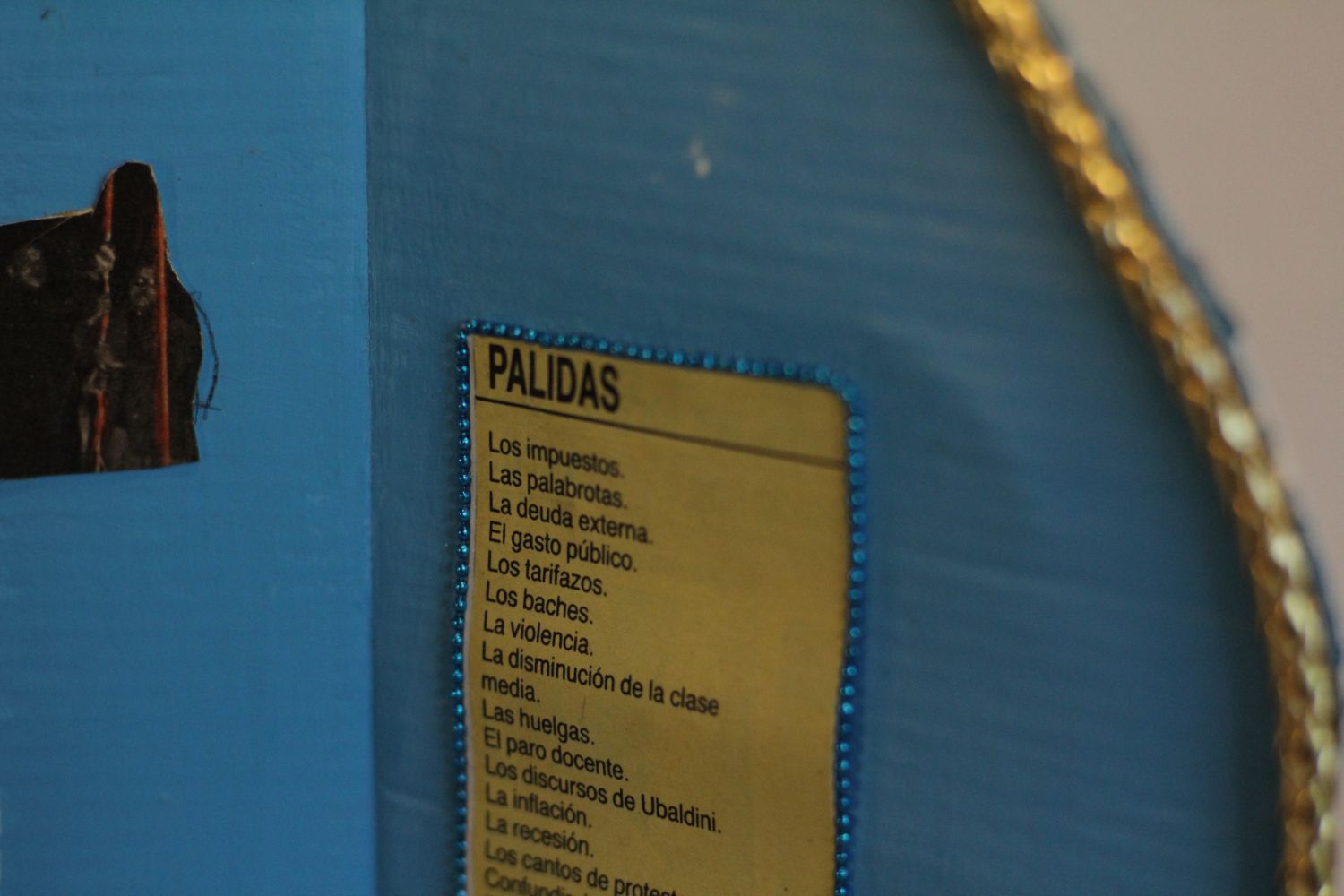 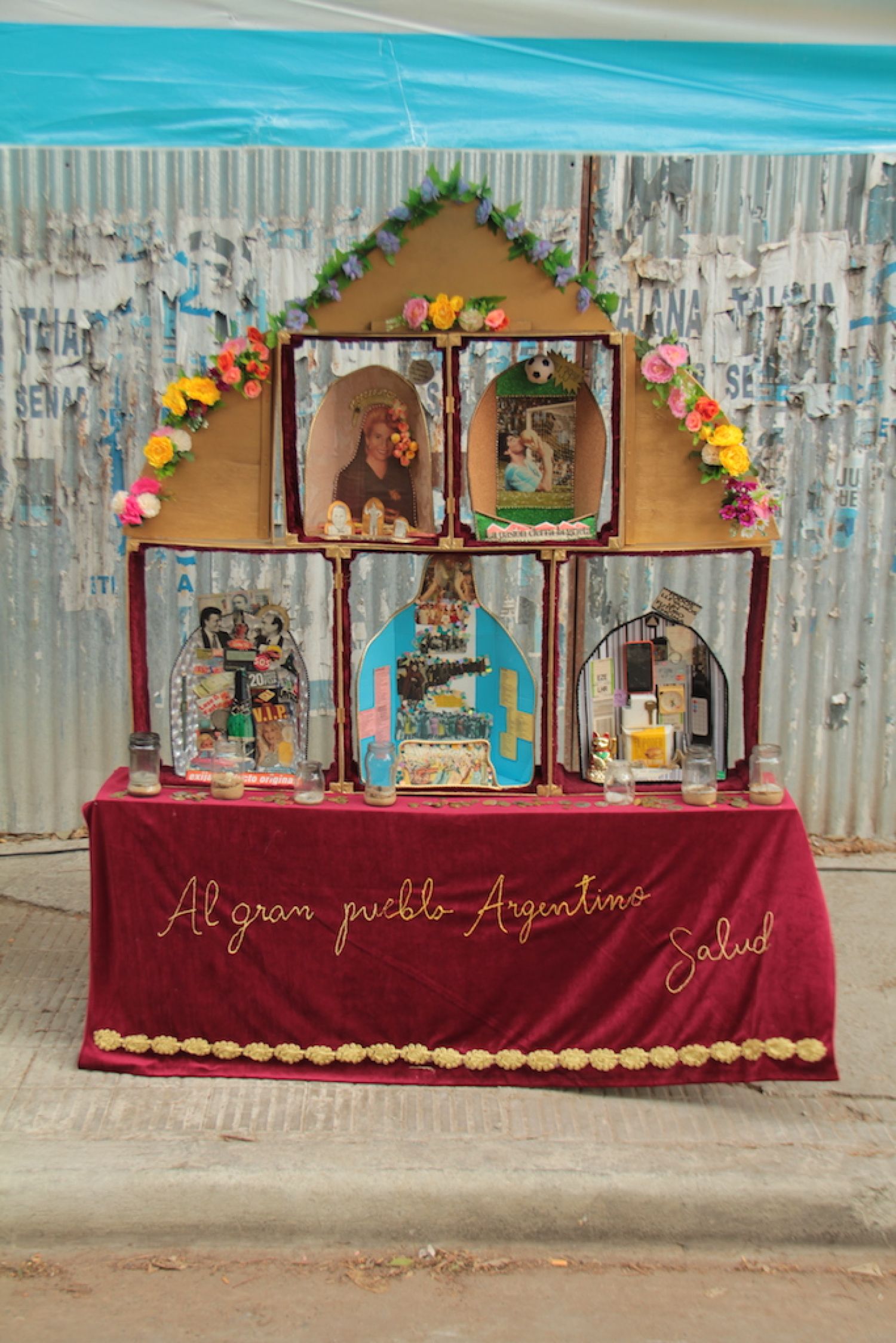