Alexis Yebra (FR/AR)
série Ratures
This series of paintings, séries Ratures (erasures), begins in France in 2015 and continues to date. Some of them were exhibited in an individual exhibition, "A la sombra lunar de las palabras", during August-November 2019 at the CAV / Museo del Barro, Asunción (Paraguay). They belong to the Franco-Argentine artist Alexis Yebra who has been living in Buenos Aires for a year and a half. “Has (the painting) been inevitably trapped in the pure repetition of modernist recipes? Can you still say "something" of some "we" or, on the contrary, remain confined to say a time that is no longer ours? " Alexis intends to practice painting as a scriptural practice. Cross out the painting as a reopening of the painting game, as a trace of the desire for the inimitable and as an opening to the possibility of meaning.
by Alexis Yebra (FR/AR) 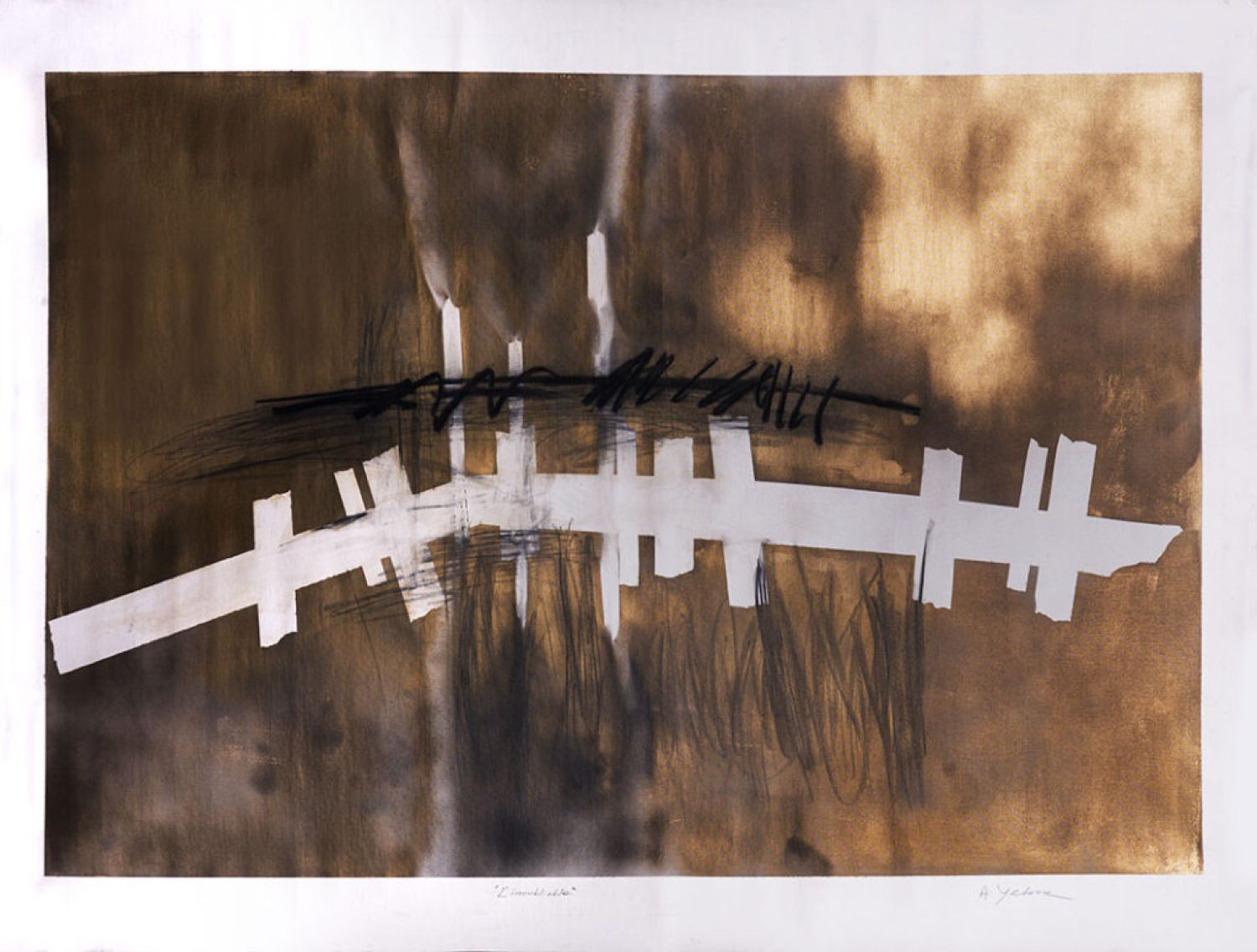 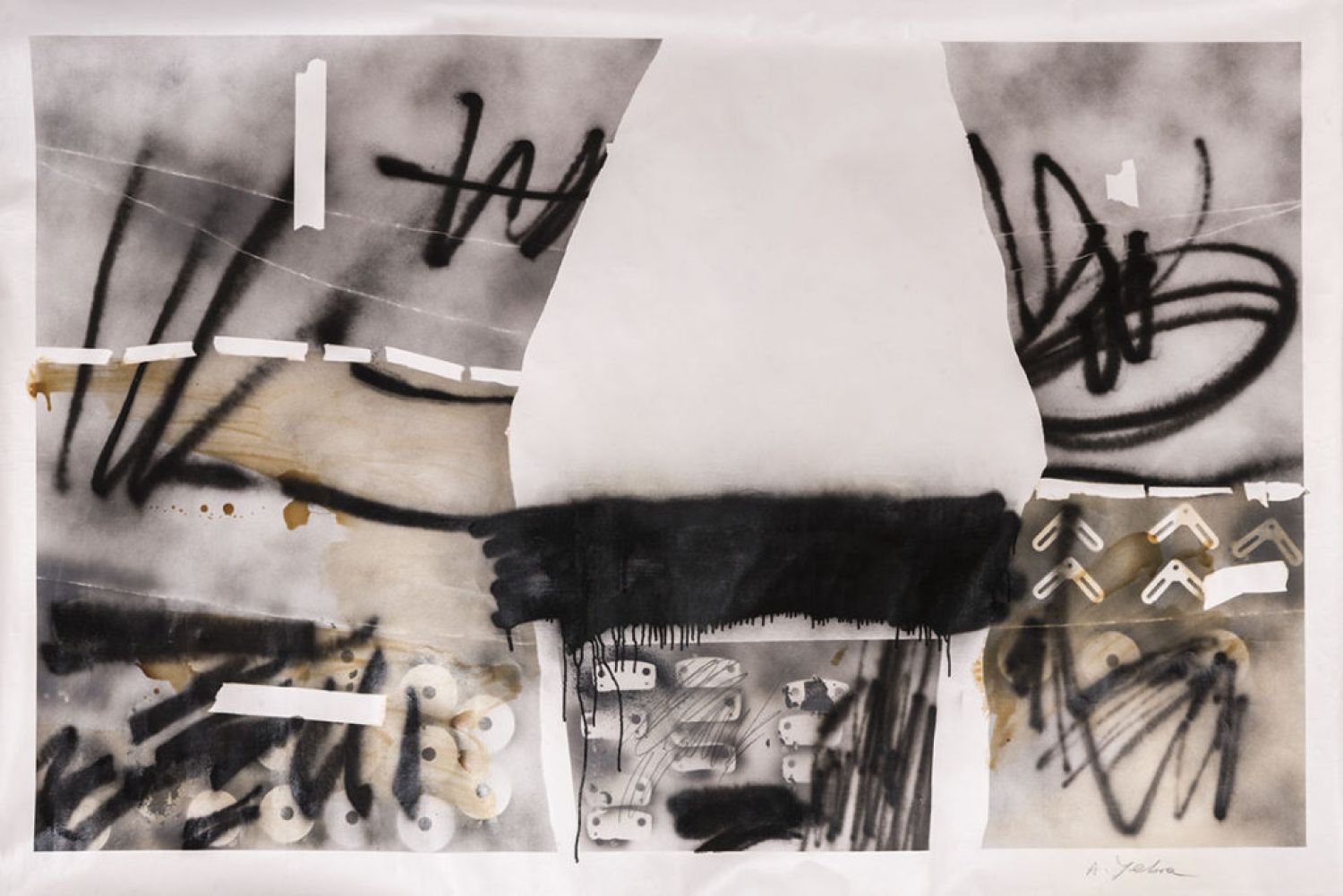 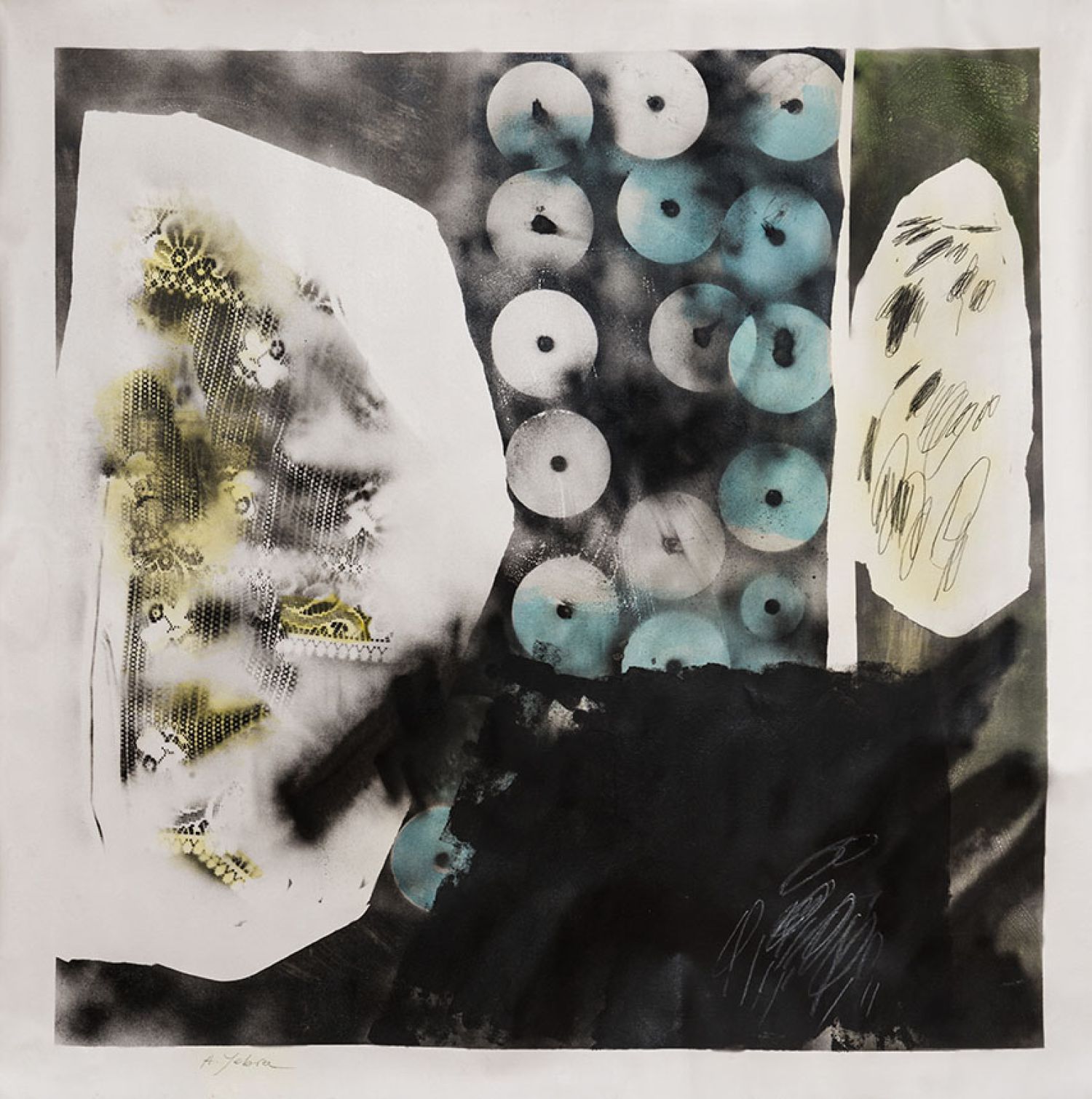 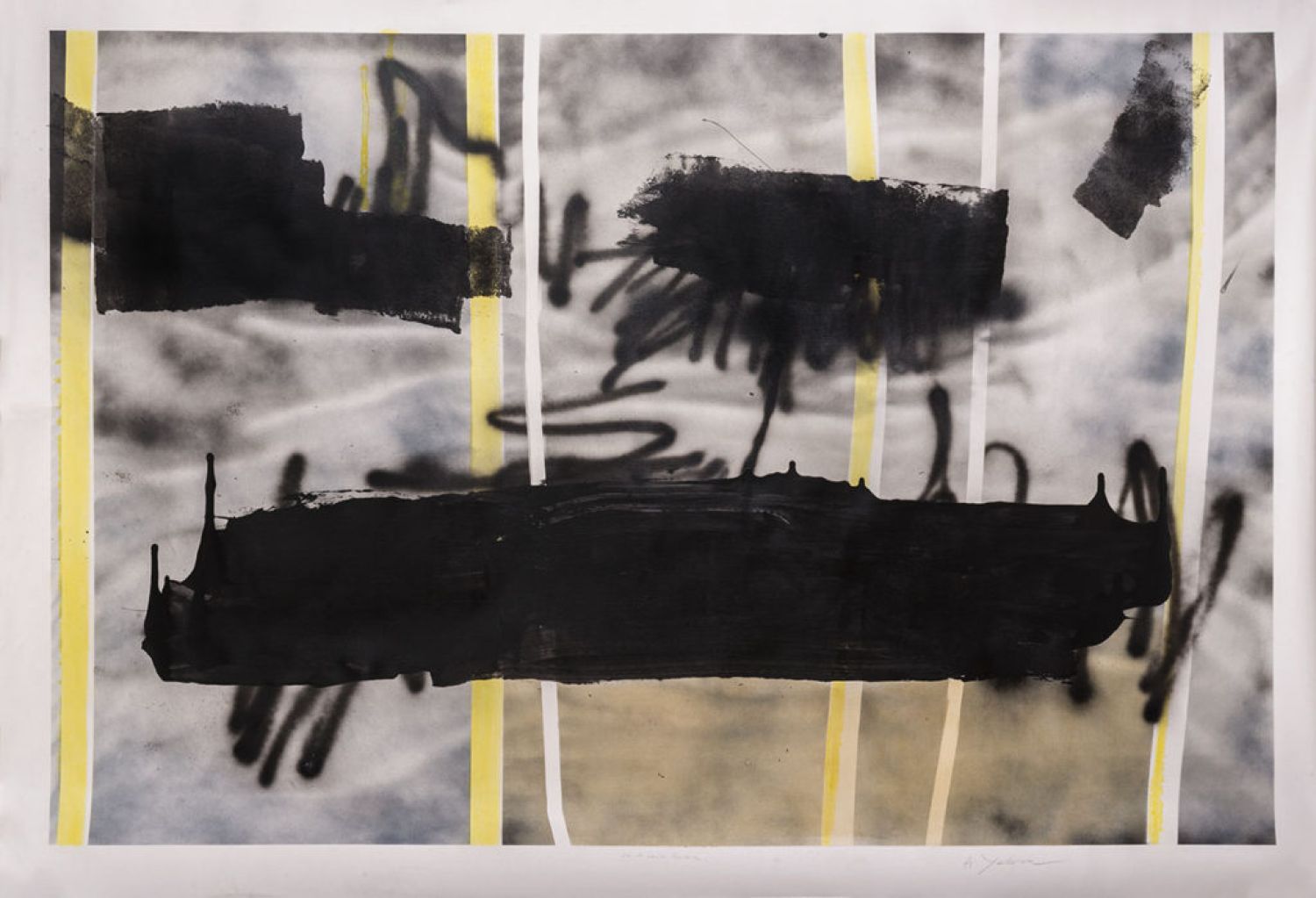 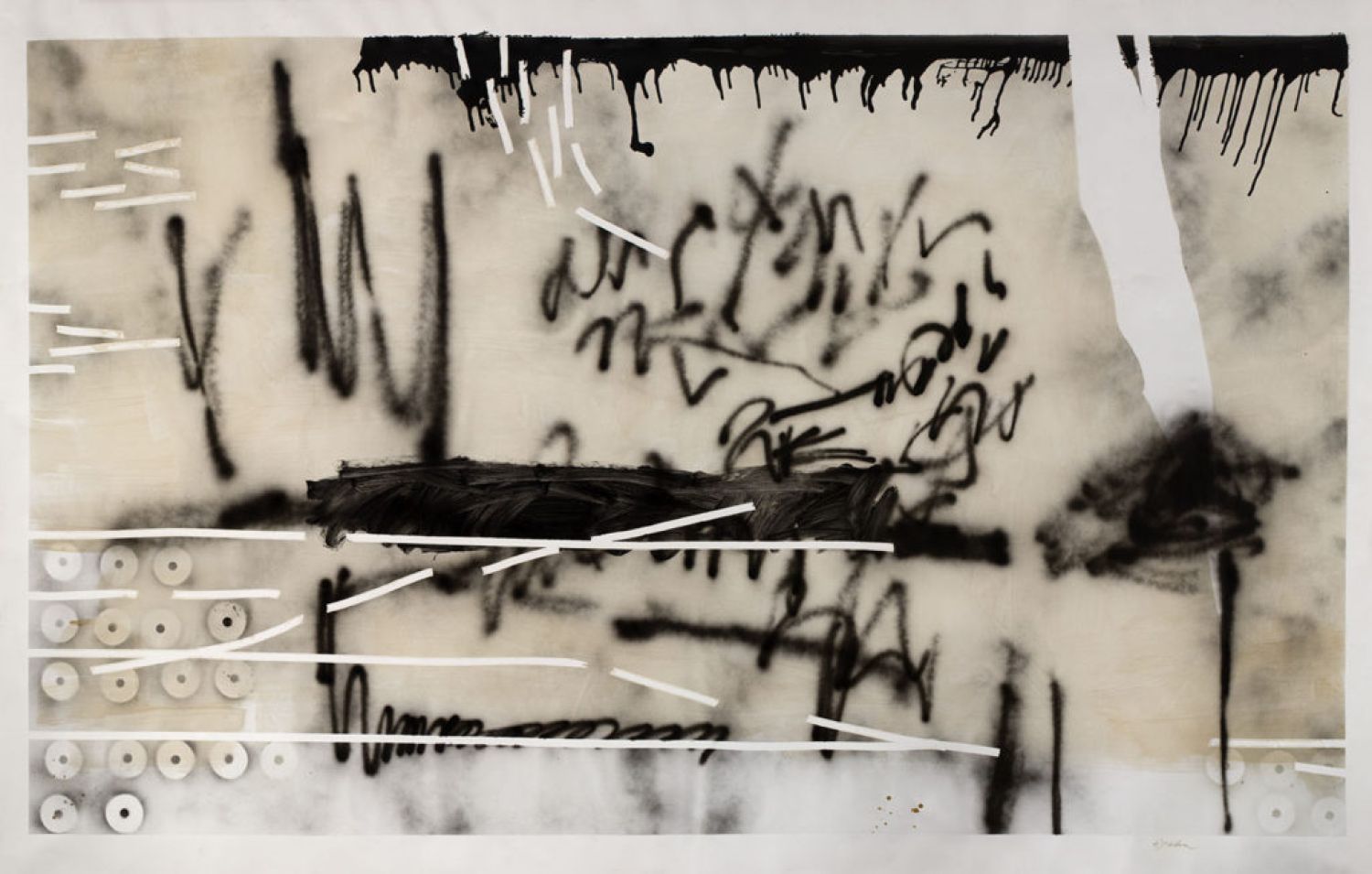